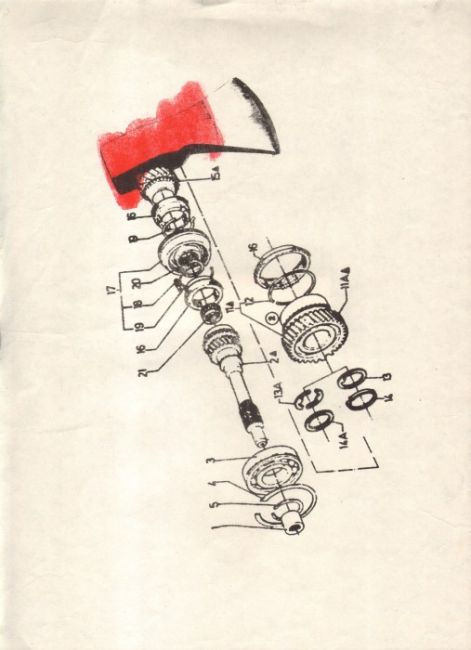 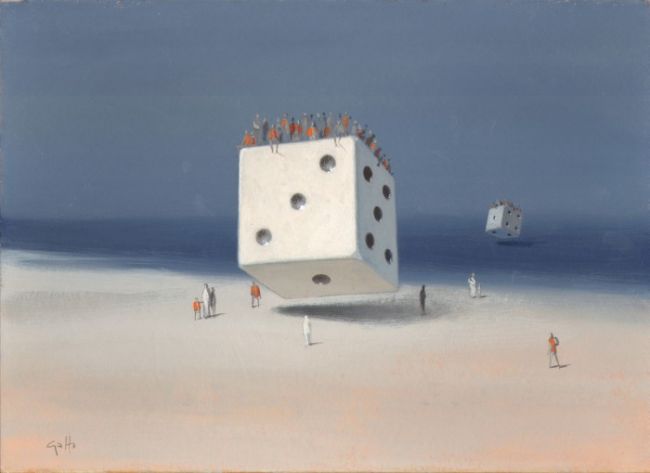 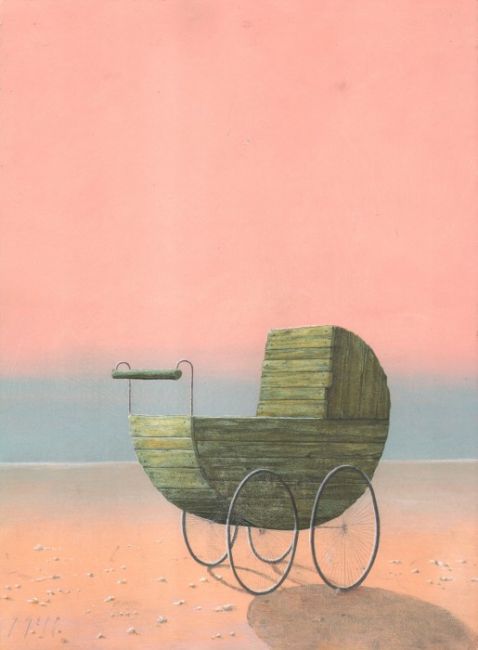 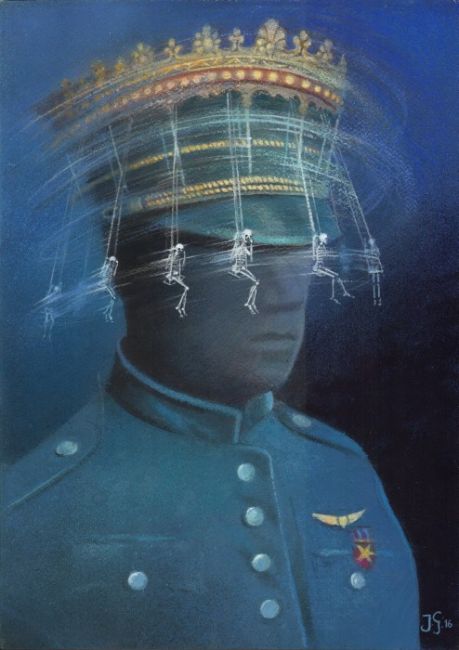 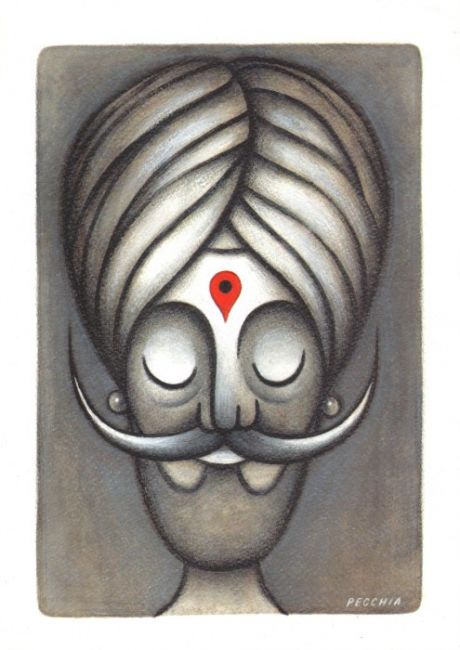 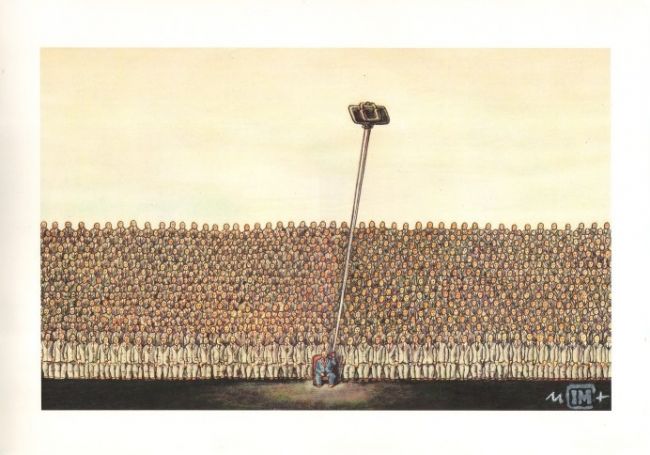 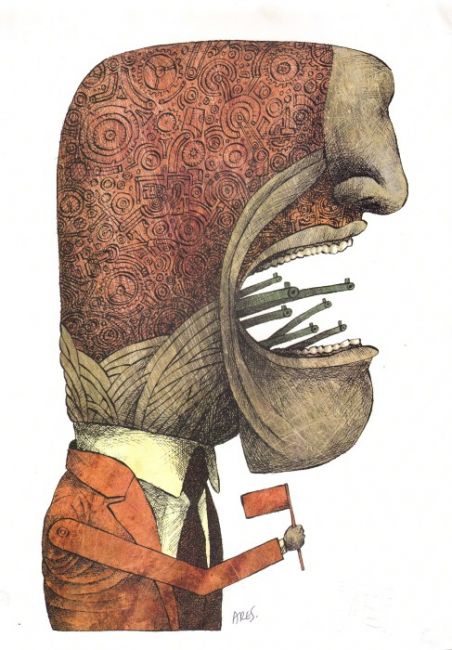 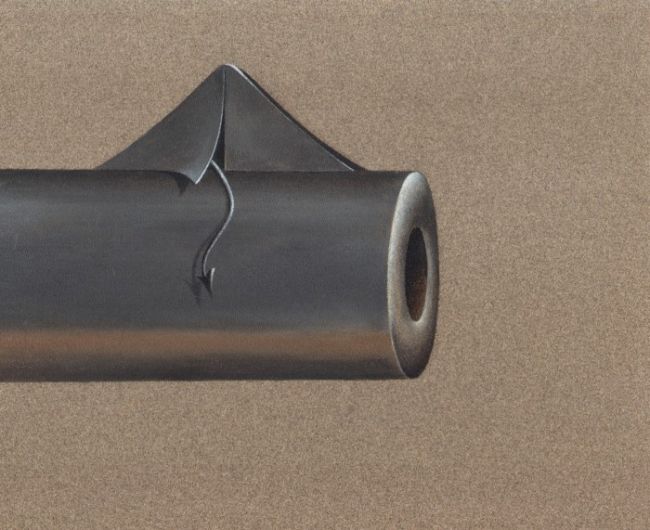 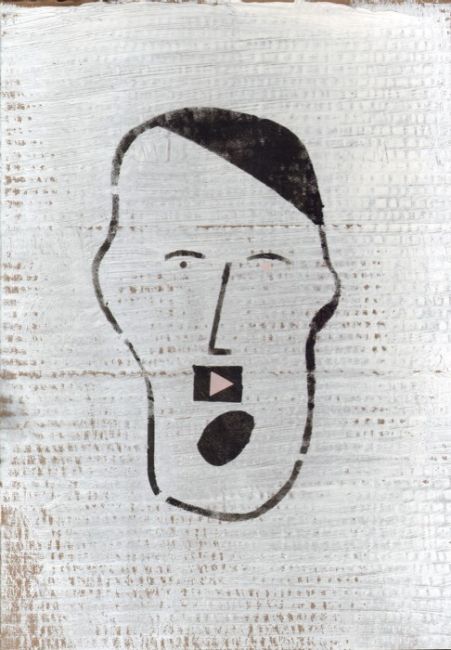 Finally I had the opportunity to attend the Cartoon Festival Satyrykon in Legnica Poland.

With a group of 7 ECC-team members  we decided to make a trip to Poland and the highlight of our trip was the opening ceremony in Legnica. 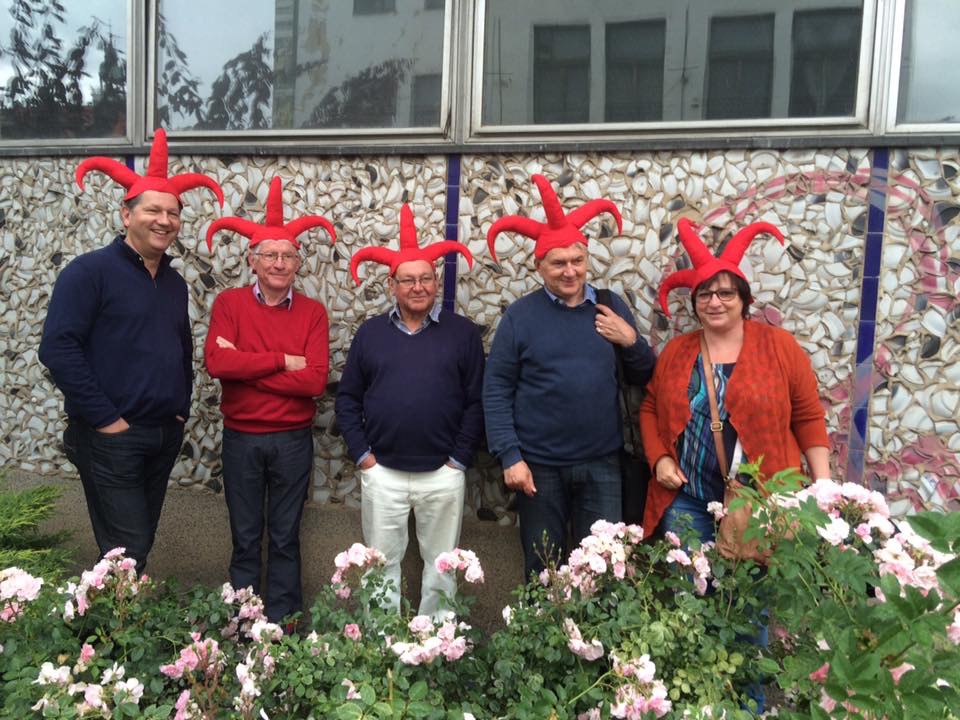 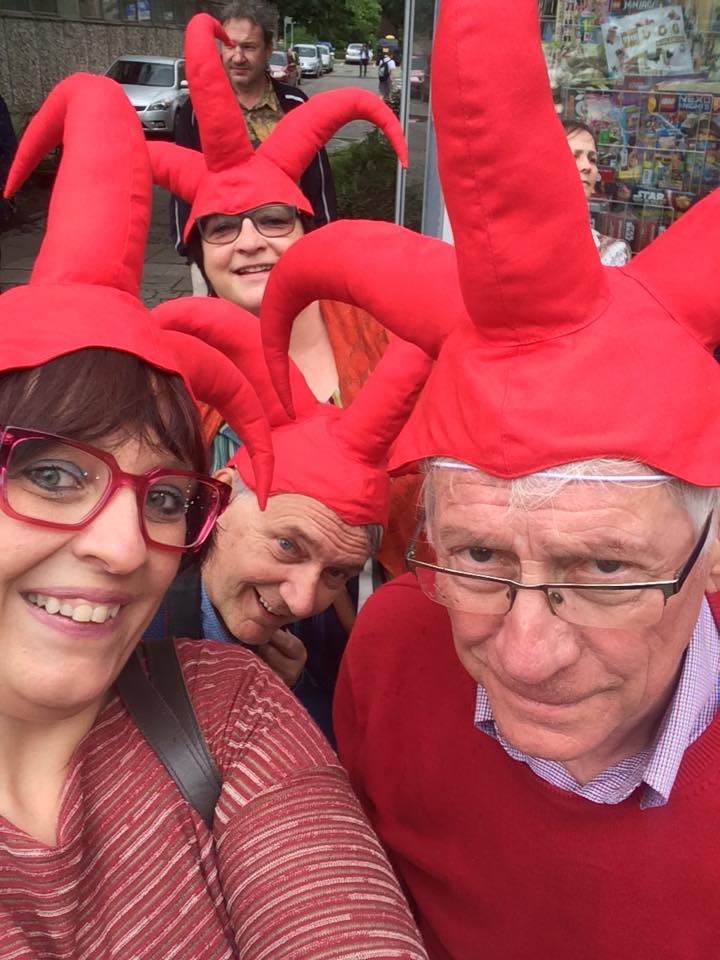 We arrived - just in time - at the Qubus Hotel on Friday the 17th of May. At the parking place we meet our Belgian friends Ronald and Lutgard and a only a few  moments later we see Ivailo Tsvetkov and his wife Bobby. After a warm welcome by the organisation team we are leaving for the opening ceremony that starts with a rock concert at Filip's Statue. Wow these super hero girls are great, we forget the rain and enjoy the concert. 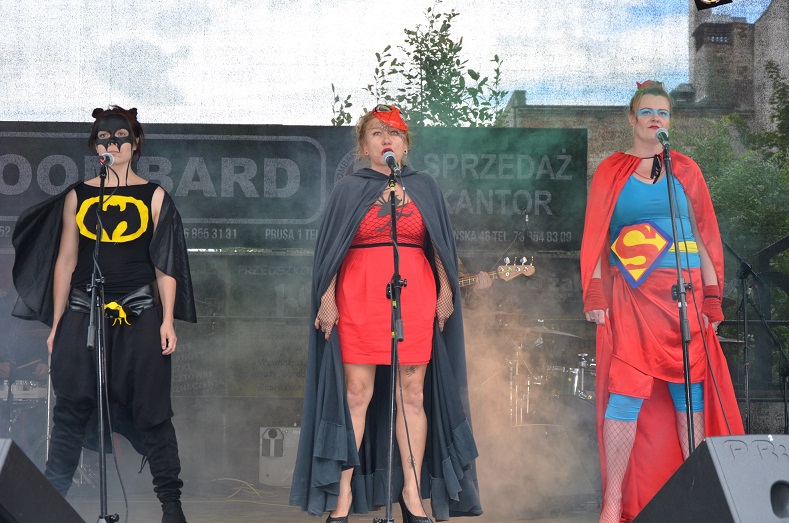 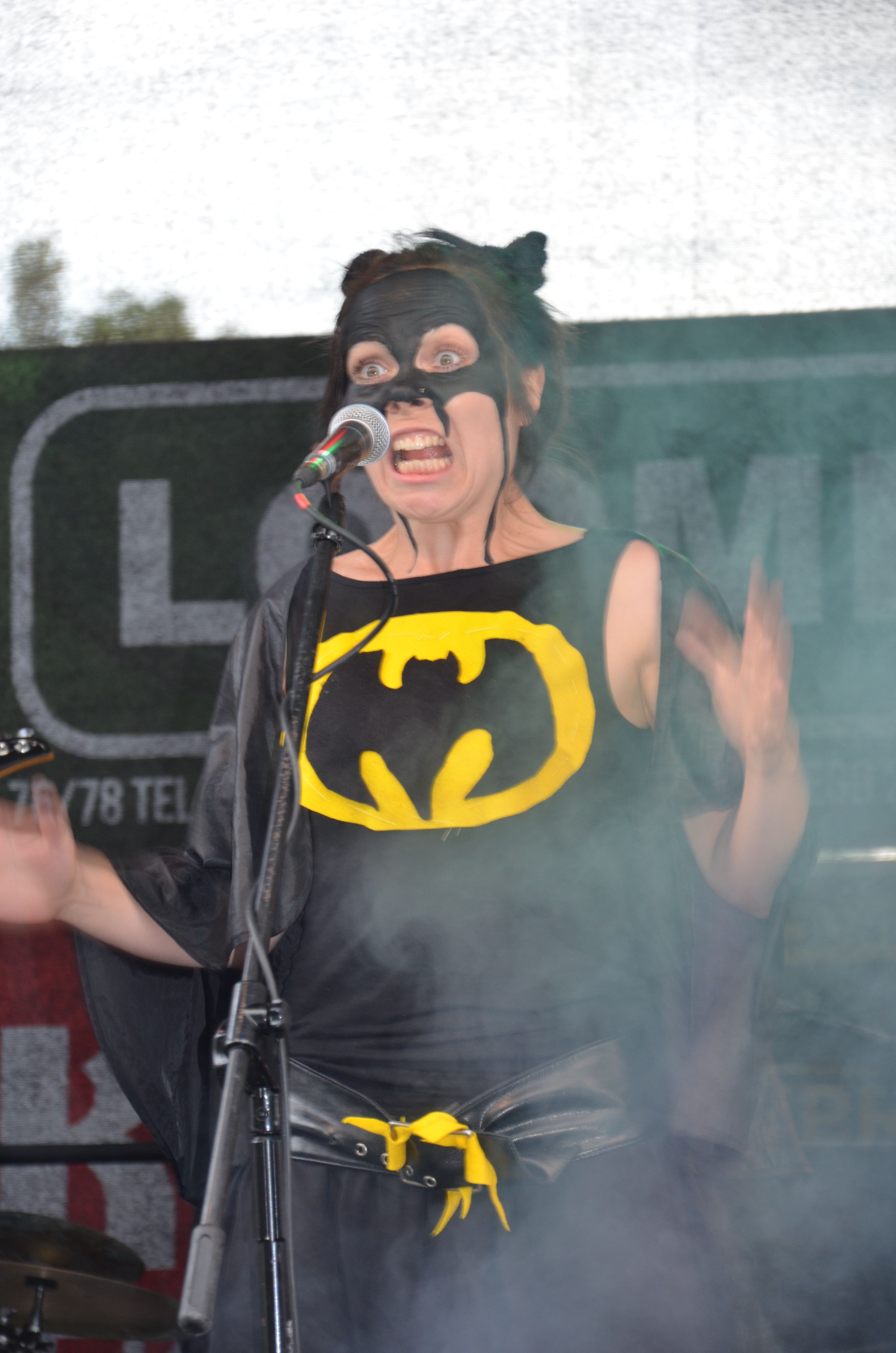 After that we are ready for the award ceremony.

Gerhard Gepp is the winner of the 'Grand Prix 2016' for the work 'closed'. 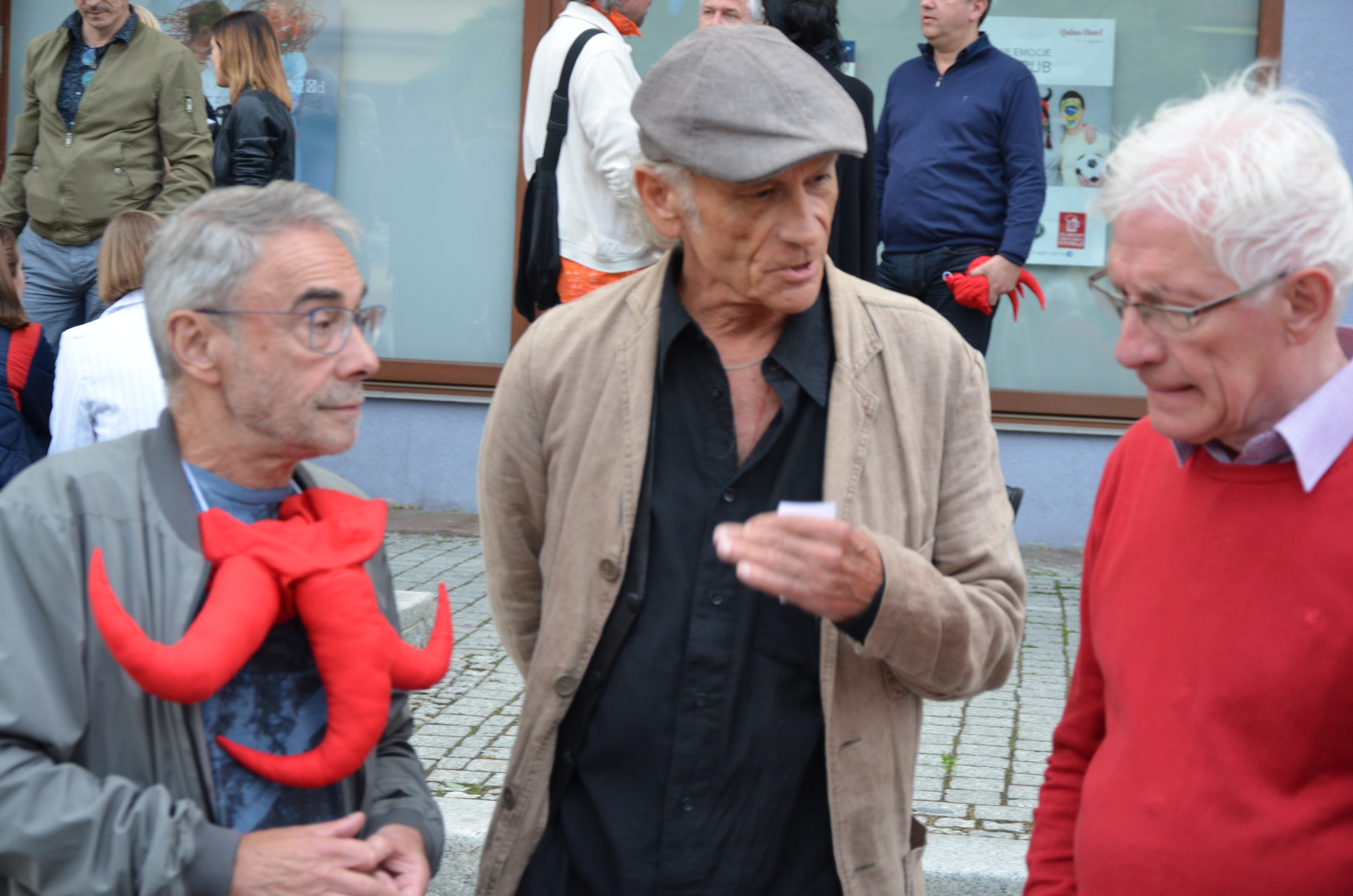 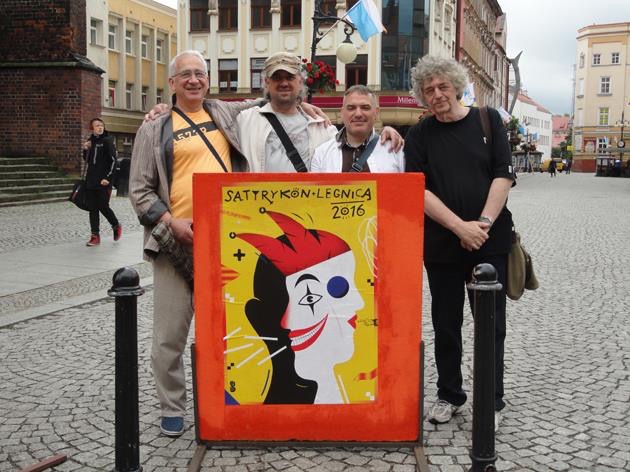 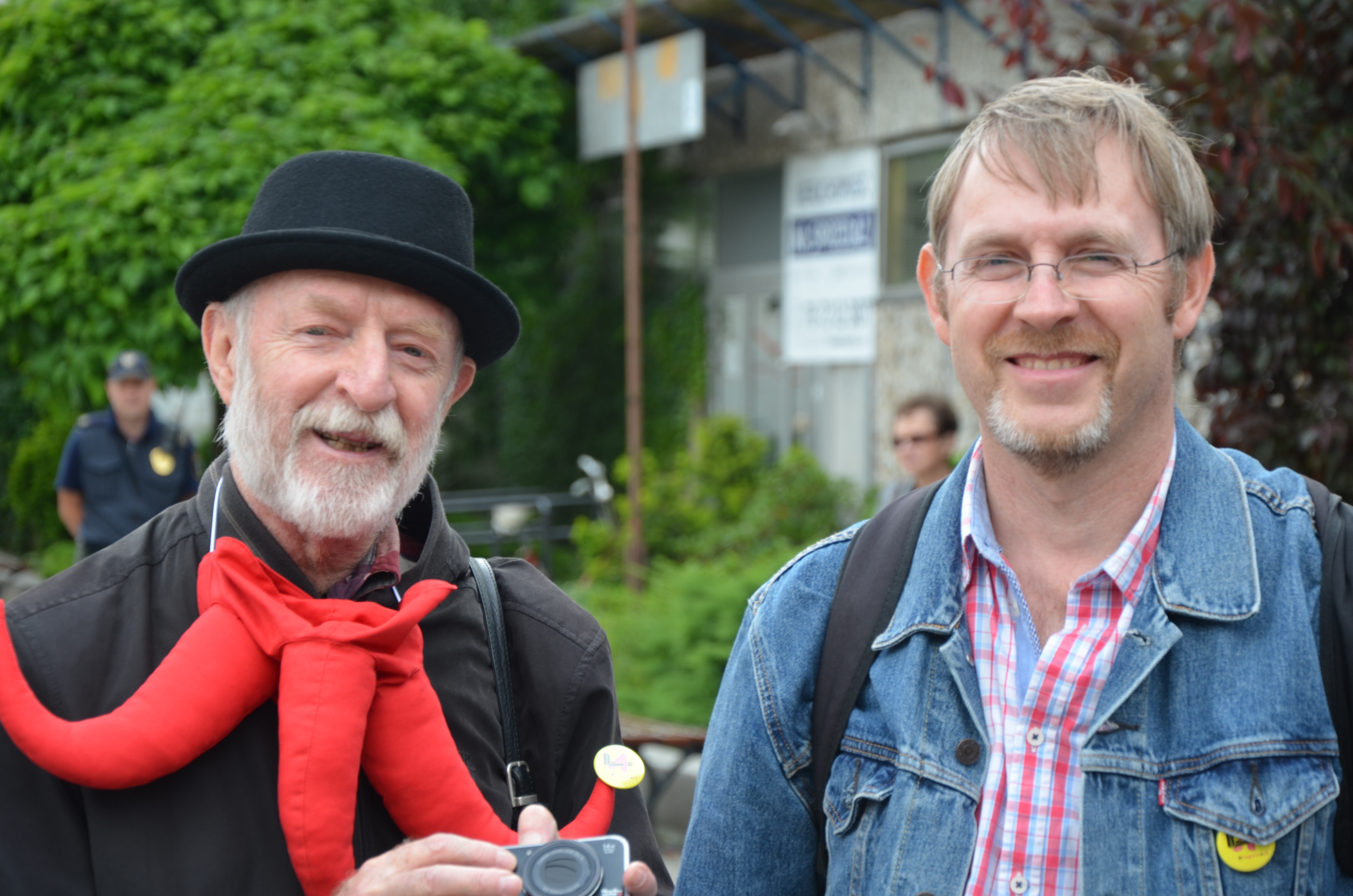 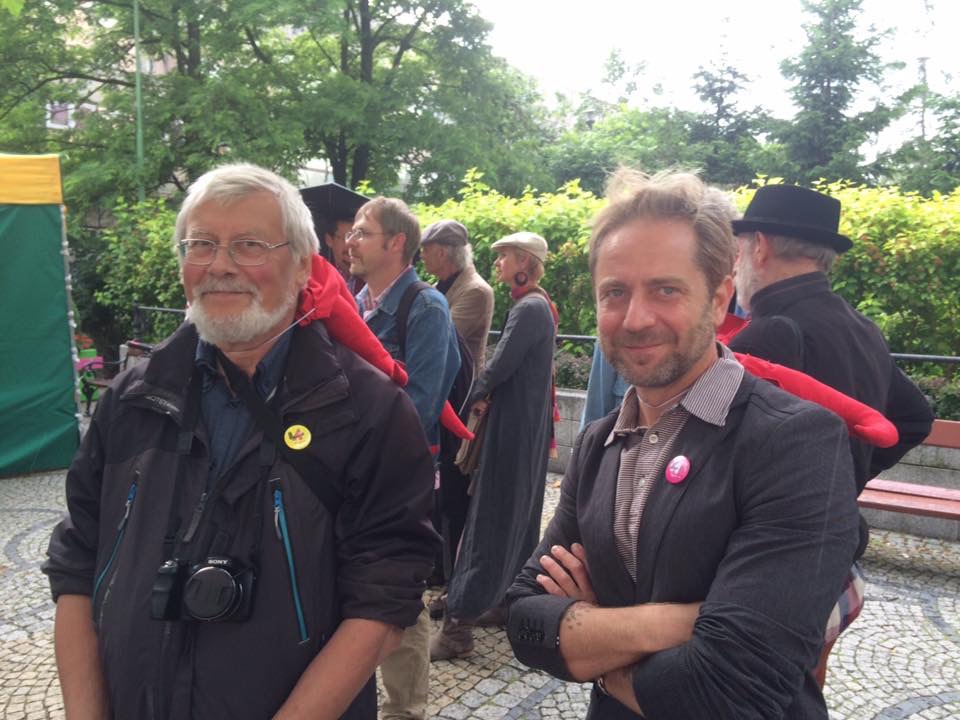 in the catagory 'joke and satire' Mihai Ignat from Romania won, 2nd was Alessandro Gatto and also the 3th prize was for an Italian: Andrea Pecchia. Followed by Lex Drewinski and Ilya Katz. 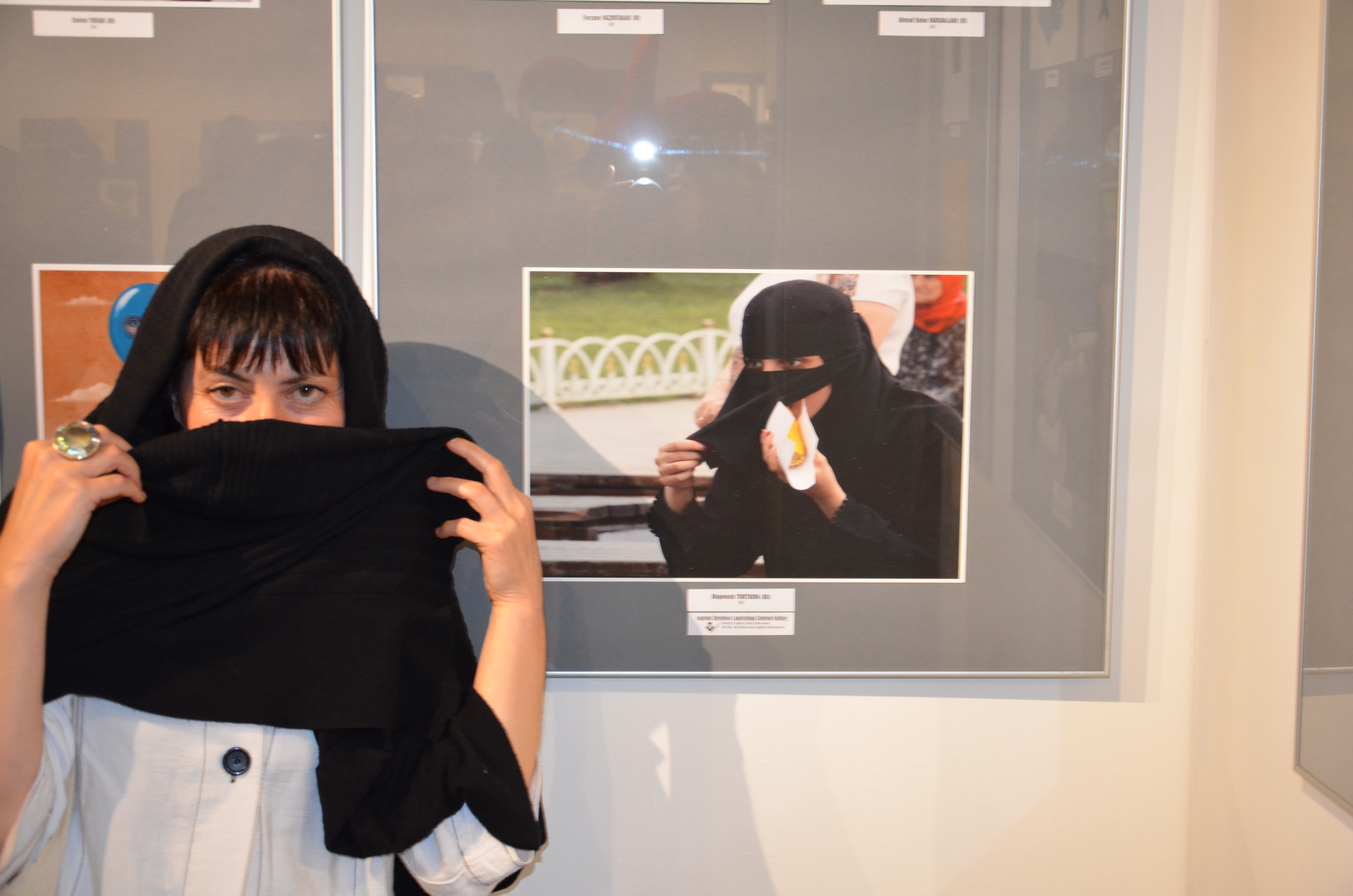 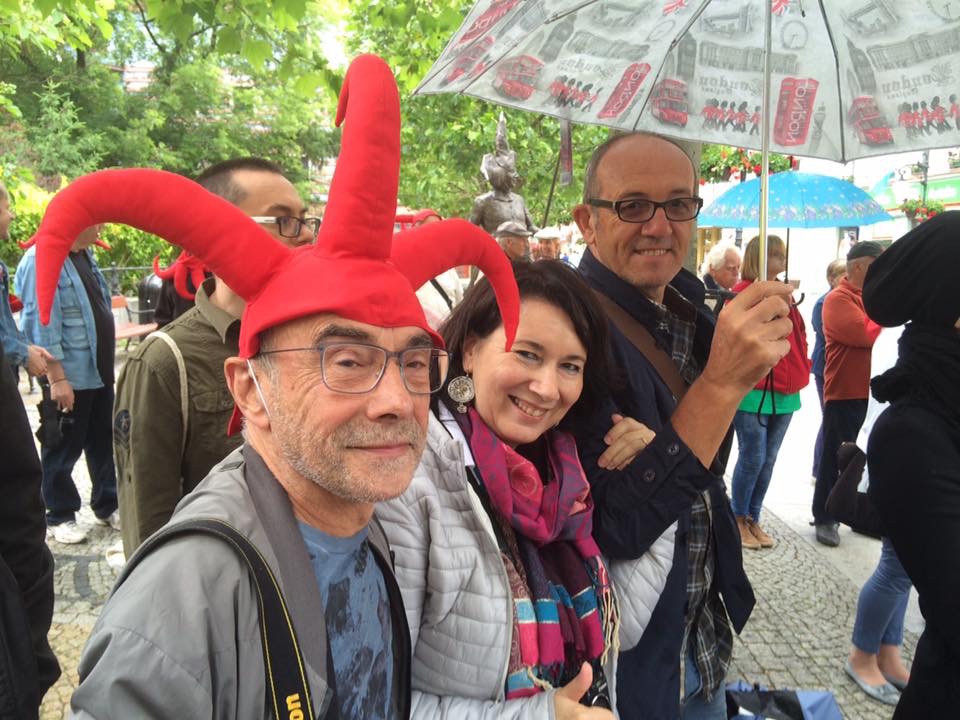 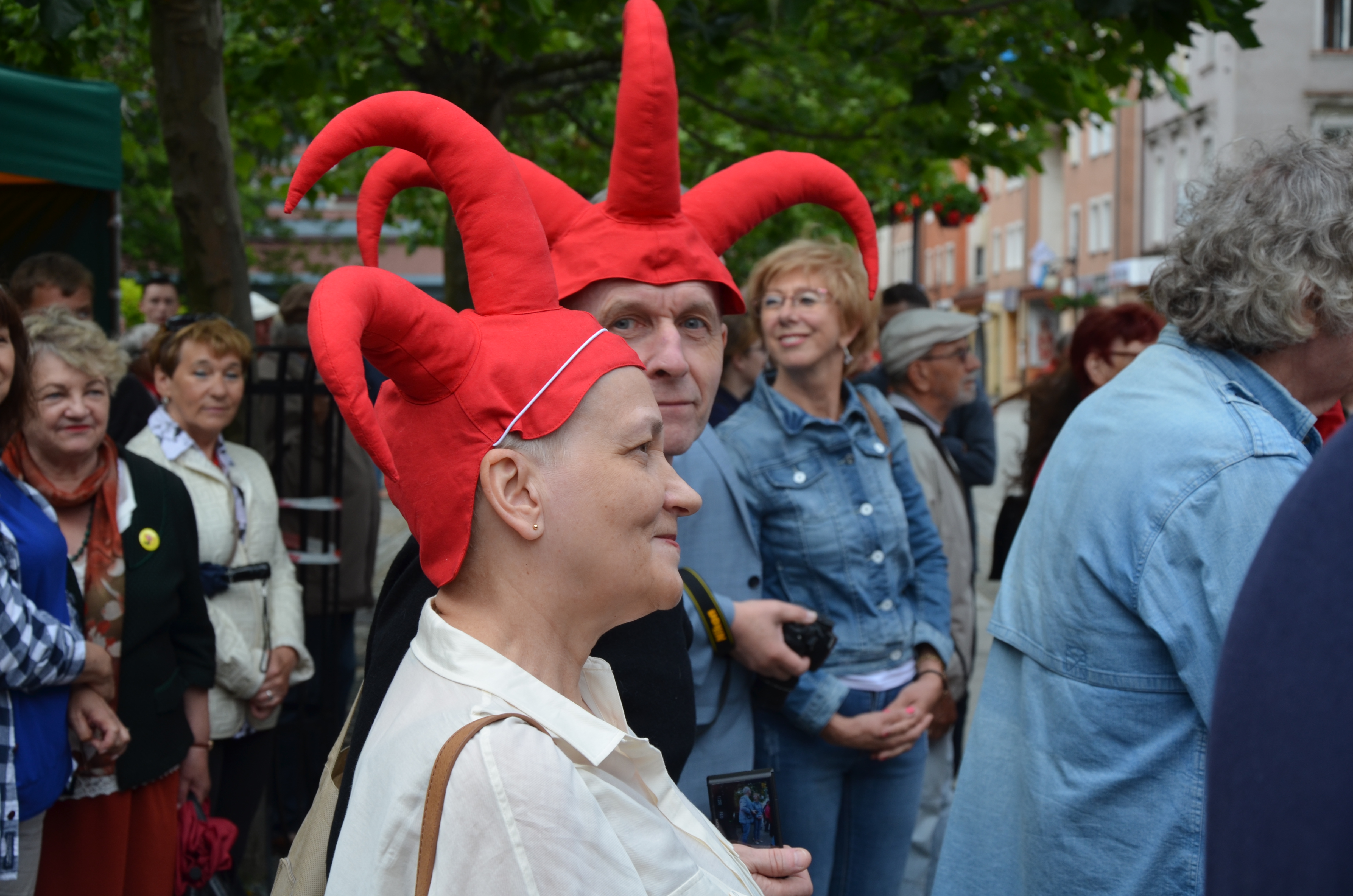 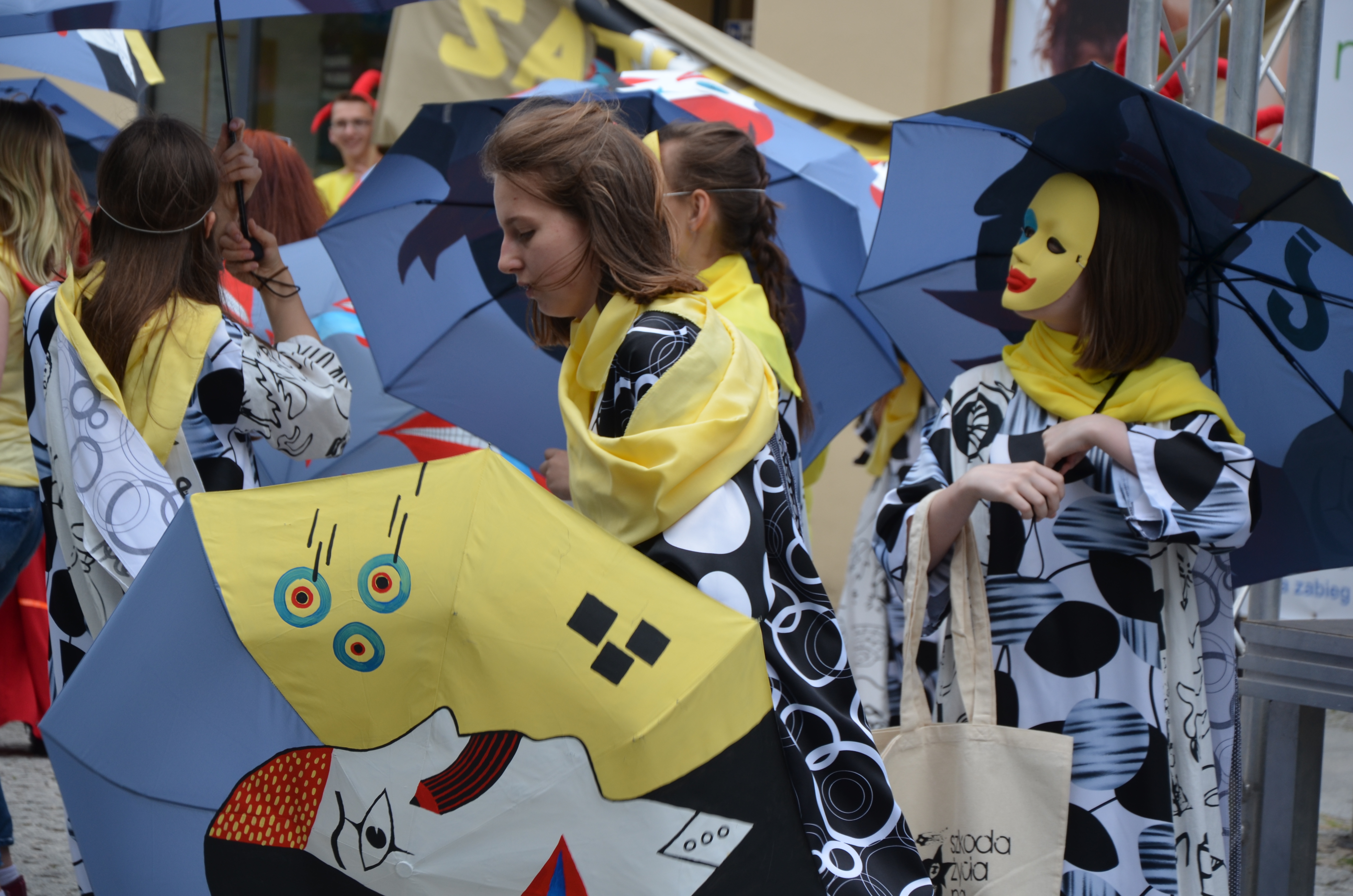 And then the high quality exhibition was opened by the director of the Miedzi museum. 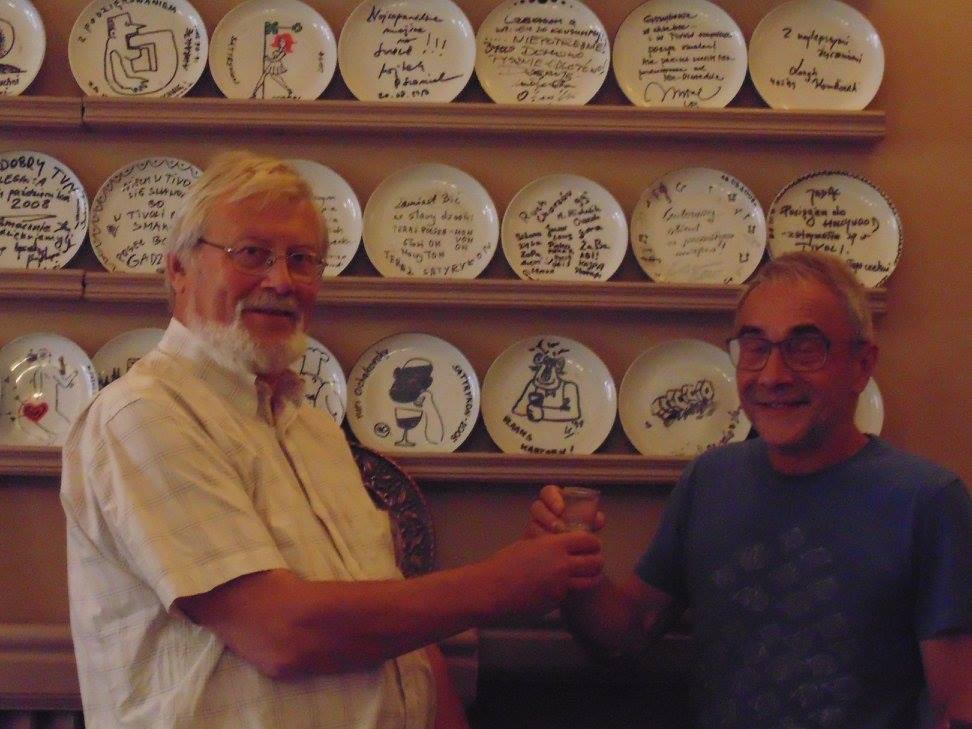 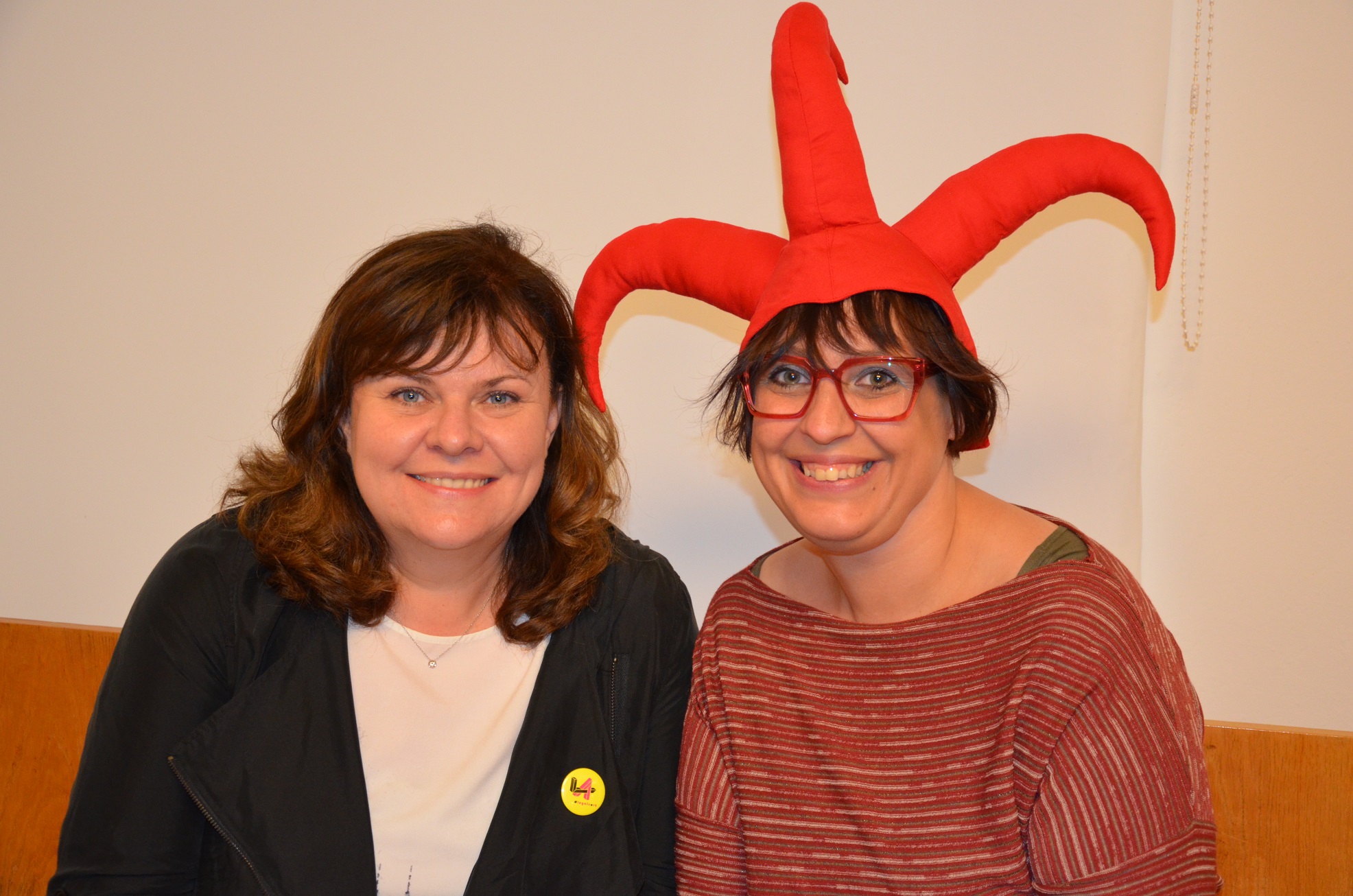 A memory table dedicated to Andrzej Czeczot was unveiled and at 7pm there was the inauguration of the colorful 3D caricatures by Tomasz Broda, who's playing a game with worldknown masterpieces of Warhol, Van Gogh or Picasso. 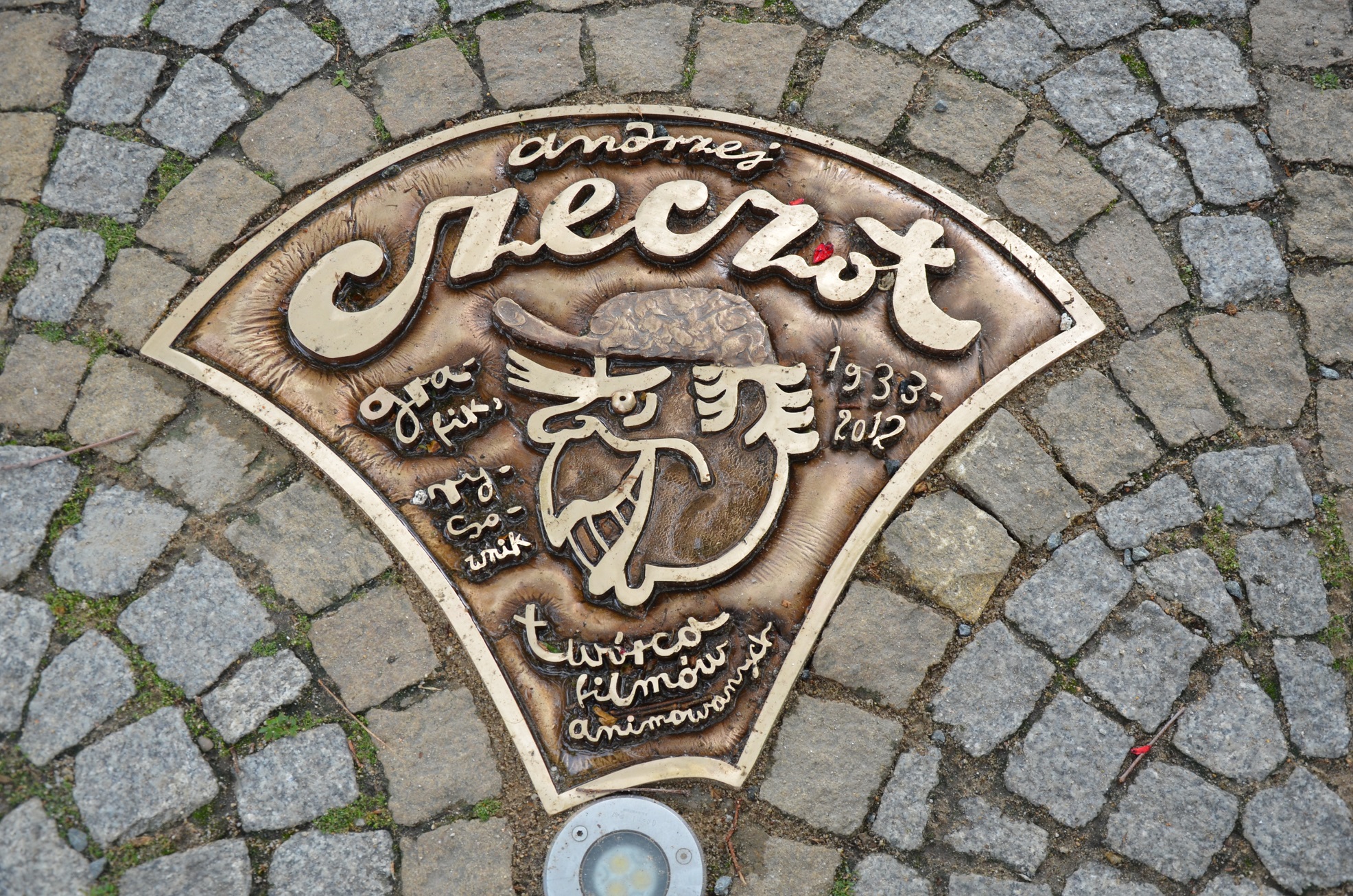 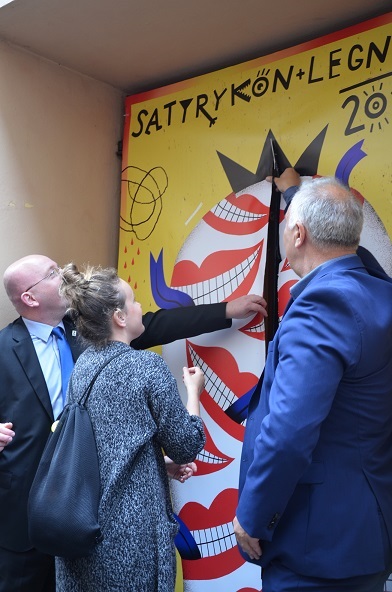 We ended this first day of Satyrykon with the integration meeting.

At Saturday we got surprised by a cultural visit of the Castle and towers with original fresco. And then we Belgians had to support our 'Red Devils' soccer team, with a little bit of help from our cartoon friends (we made it by 3-0).

And then followed 2 other inaugurations. First was the exhibition of  Grzegorz Mycka (best debutant of Satyrykon 2016) and an exhibition of students of the Academy of Arts in Lodz. 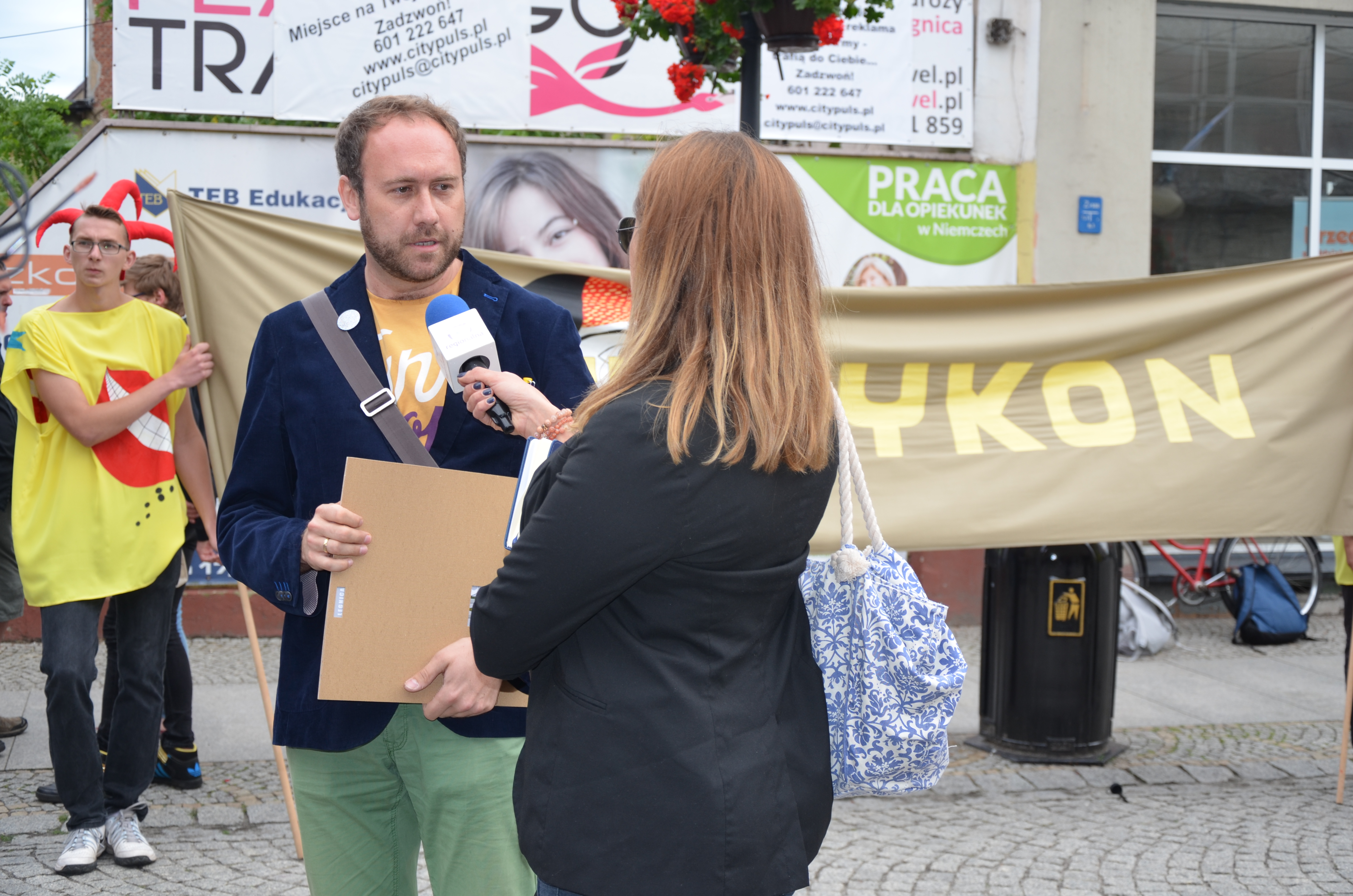 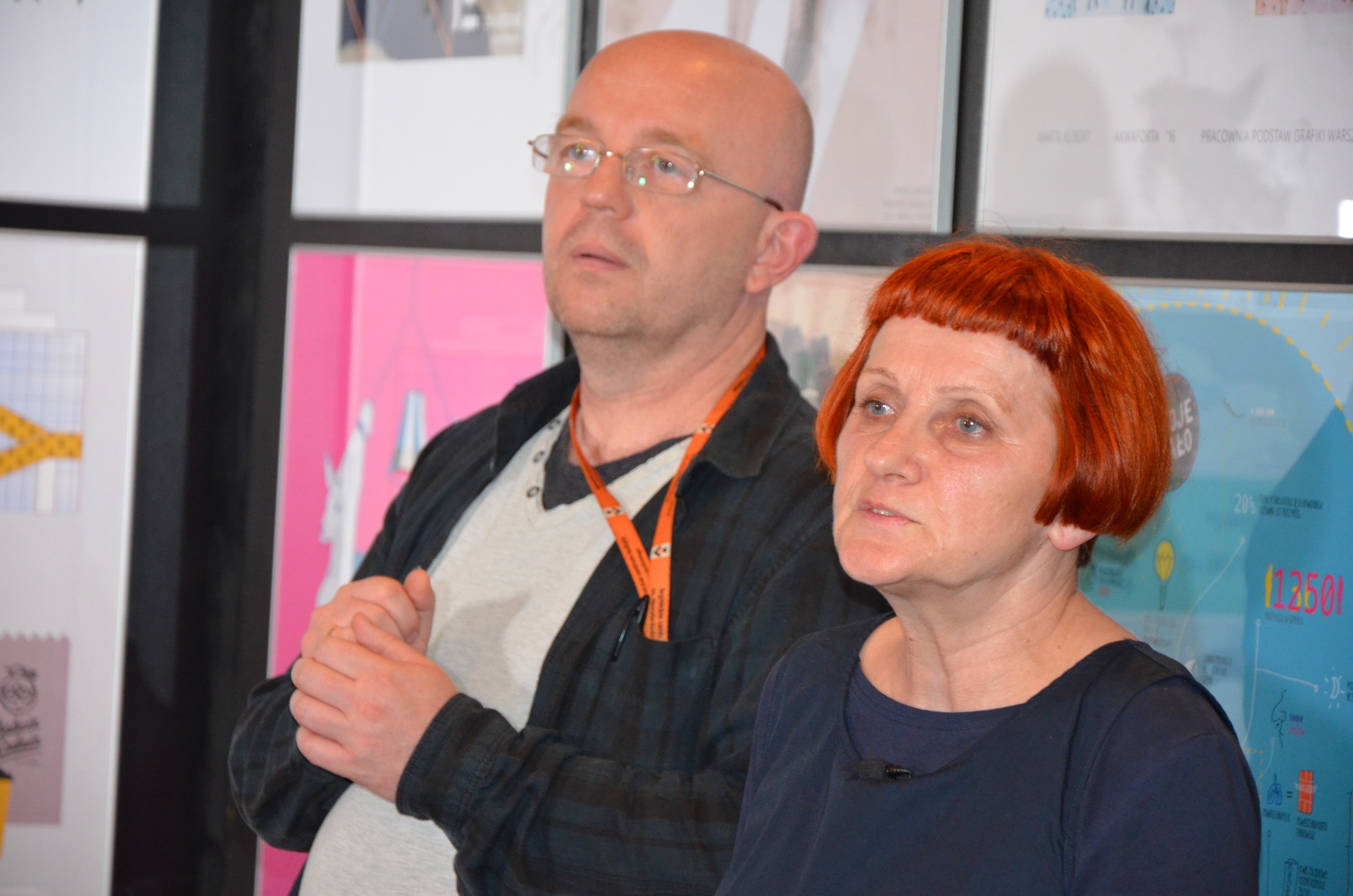 In the evening we took the bus to the Grodziec Castle where took place the night of rebels: a great party evening with tradtional food, drinks and music. 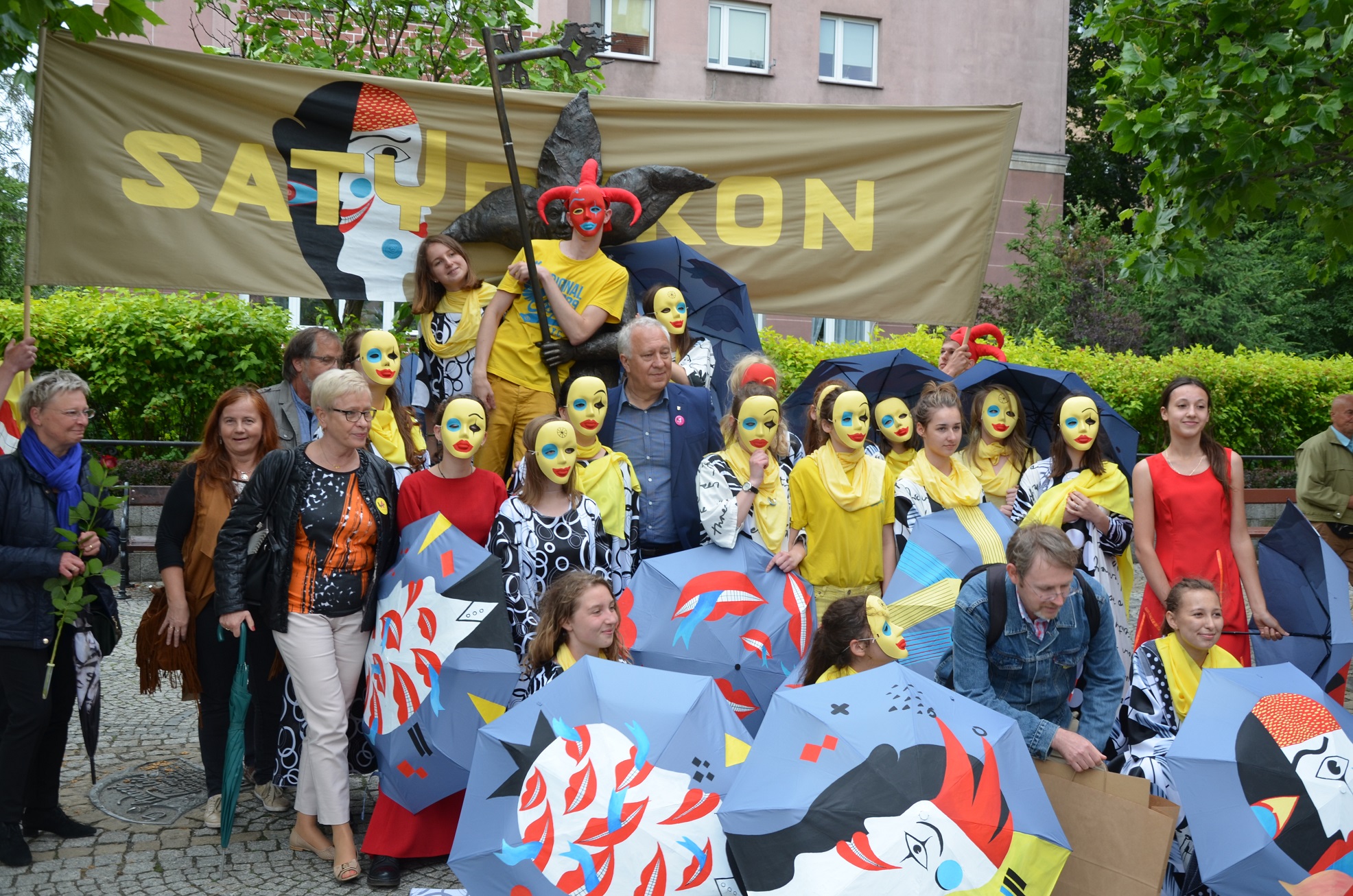 For me Legnica cartoon festival is one of the best organised cartoon festivals, you really feel the passion of Ella and her amazing team. No wonder that cartoonists love to come to Legnica. It was great to be among my cartoon friends, to have fun together and to speak the universal language of cartoon humour art.