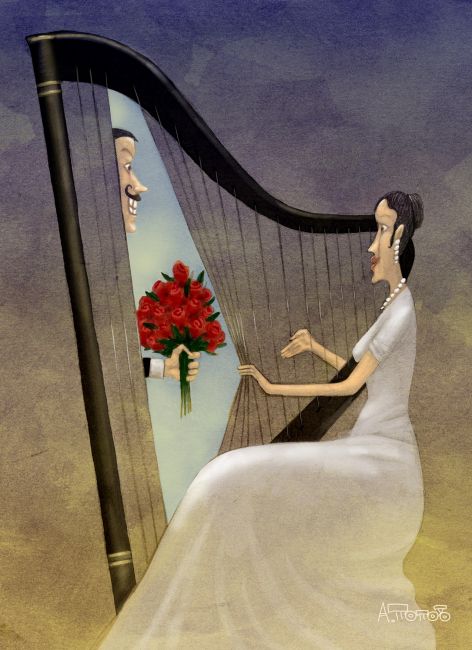 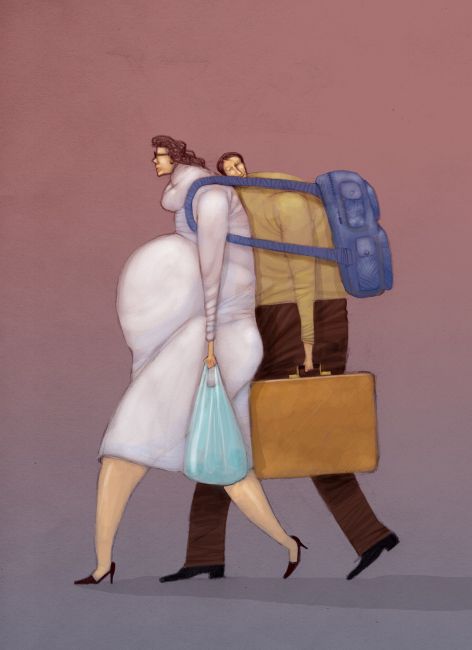 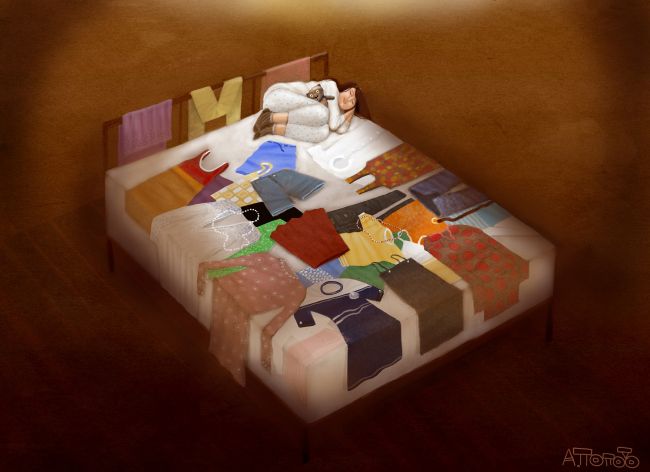 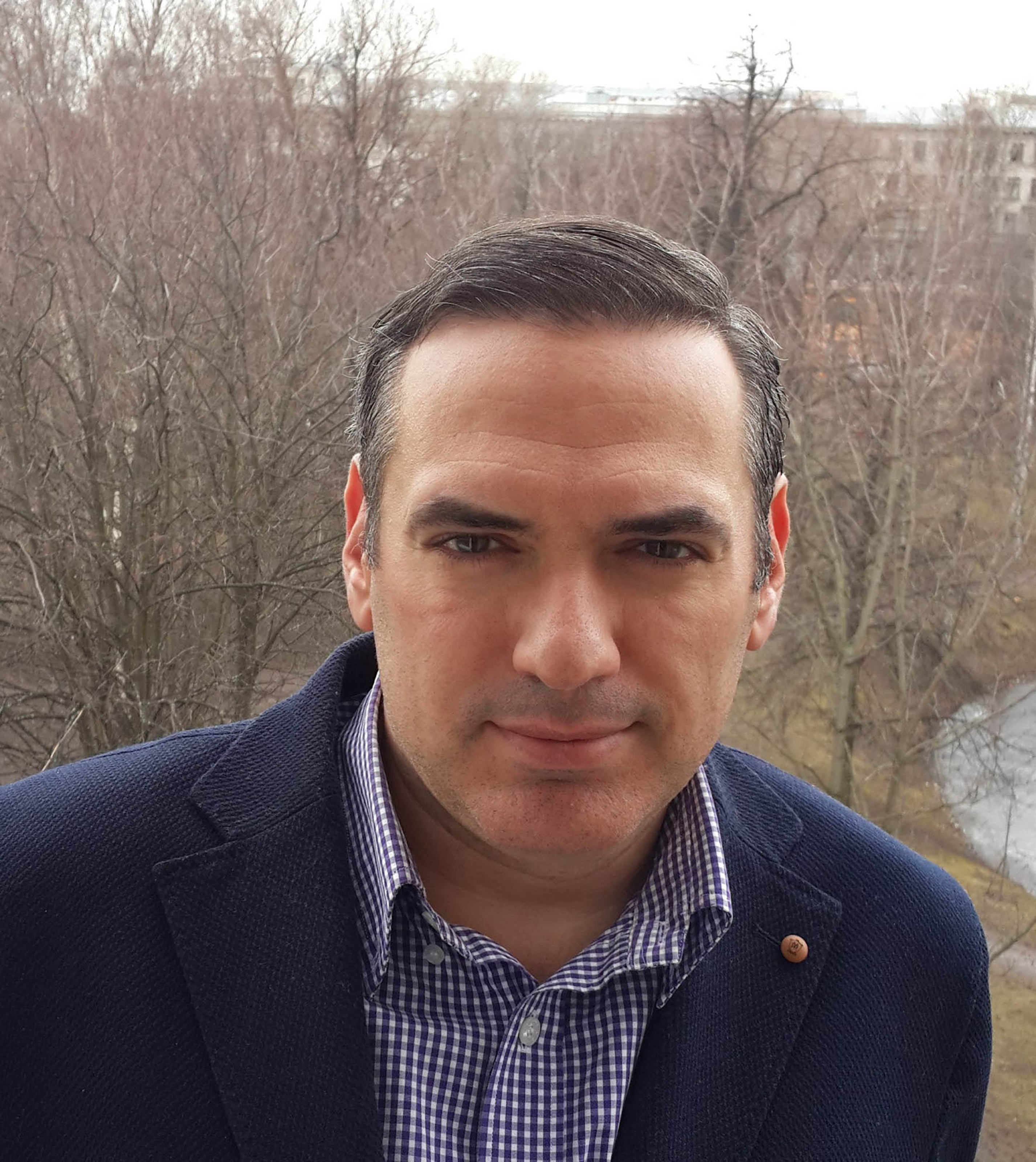 Andrei Popov was born in 1970 in Sint-Petersburg. His family military background resulted in his education at Mozhaysky Military Air Academy between 1987 and 1992. In 1995 he left the military career to become a freelance cartoonist. His career took off in 1997 when he began working with the newspaper "Business St Petersburg". Over the years the artist cooperated with many newspapers and magazines. He is a member of the "Russian Caricature Club", an international club "Cartoonion" and a project "Cartoonbank".

Throughout his career, Popov frequently participated in numerous Russian and international exhibitions and competitions, as a participant as well as a judge. He received top awards for his creations in countries like Italy, Hungary, Turkey, Luxembourg, Denmark, China, Azerbaijan, Belgium and Poland. His other talents include book illustrating and creating prints for the fashion industry.

In his pictures our every-day trivial moments become significant. People are depicted according to the most basic rhythm – night and day, atmospheric phenomena and seasons of the year. Actually they face the most important issues. Between spirit and body, senses and reflection, life and art, microcosmoses of their apartments, beds or chairs and macrocosmoses.

The main characters are most often a woman and a man, chosen carefully and deliberately to match each and every anecdote, they are of various ages, features, perhaps of different origins, at the same time they are universal.

It is a simple and humble world, but at the same time an extremely “rich” one. It is plenteous with concepts, full of colors and shines created in a masterful manner. In these works light plays a crucial role.

You can order the catalog of this exhibition in our e-shop.

You can visit the exhibition in the ECC, in collaboration with Satyrykon Legnica Poland, from 25 June till 17 September 2017, every Sunday from 10 to 12 am and from 2 to 5 pm. Groups of 10 persons or more are welcome on other days by appointment.