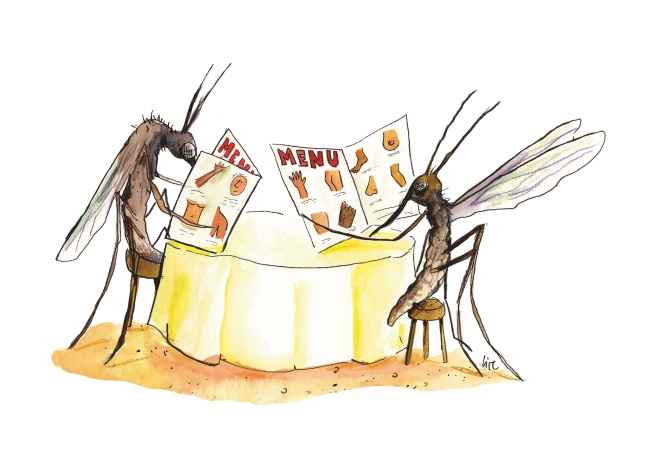 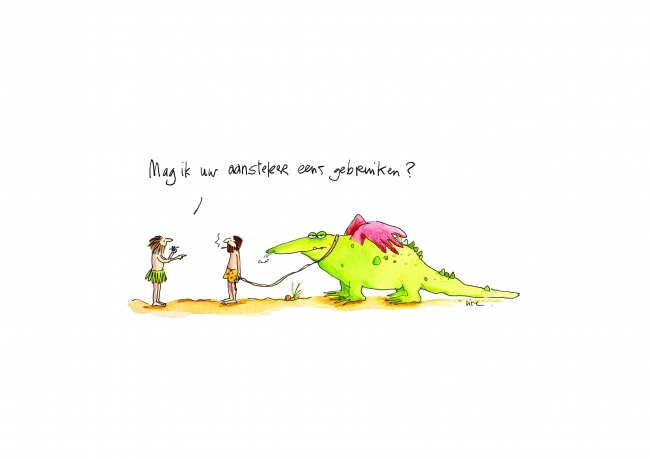 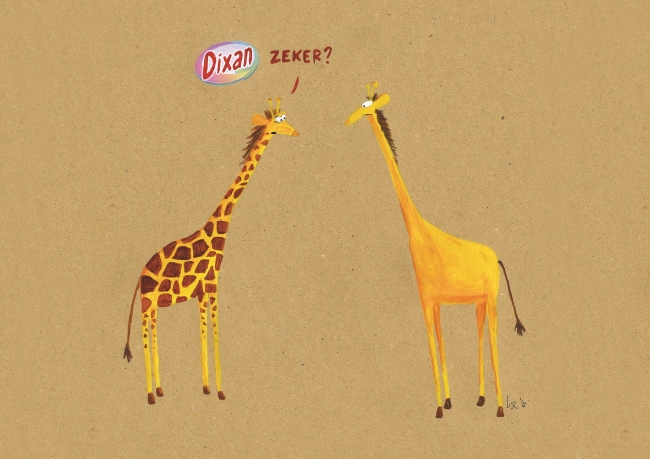 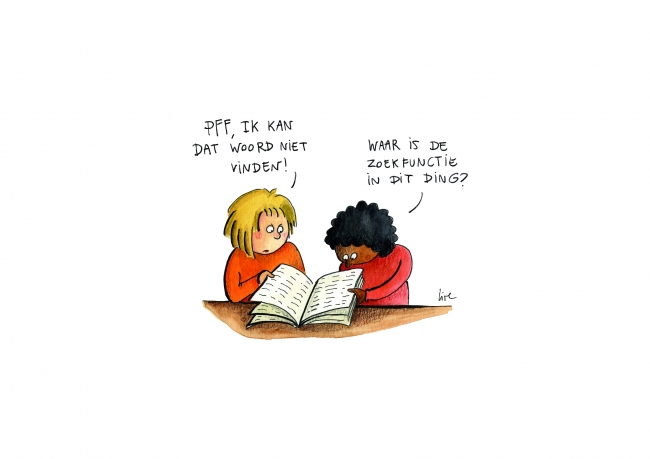 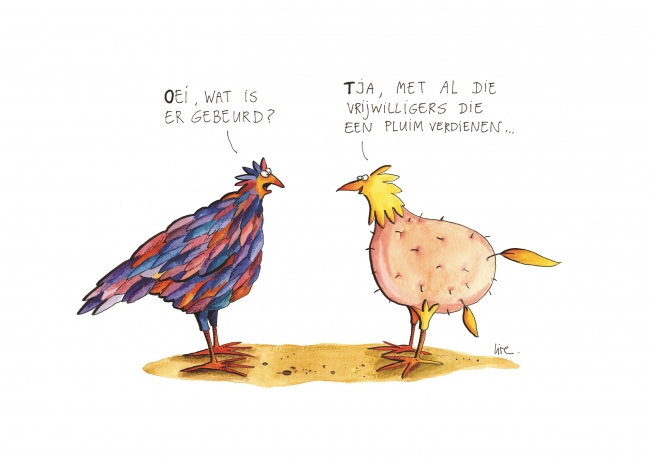 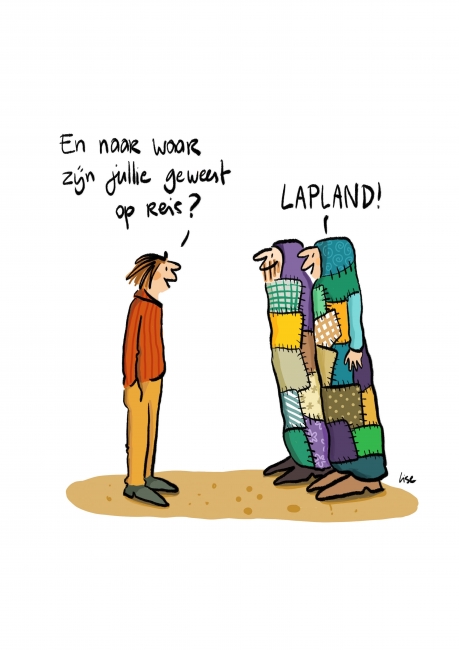 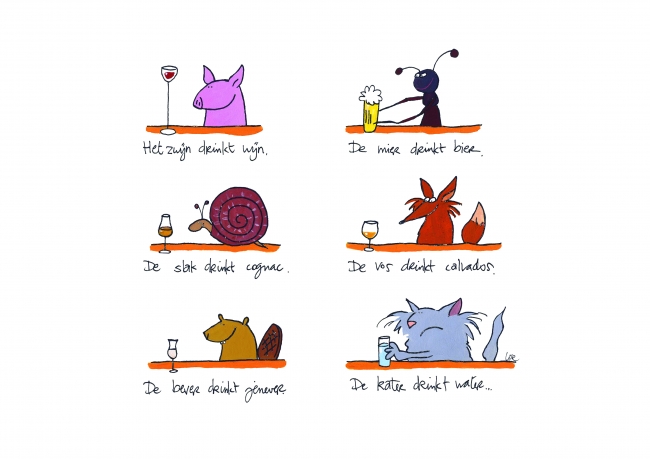 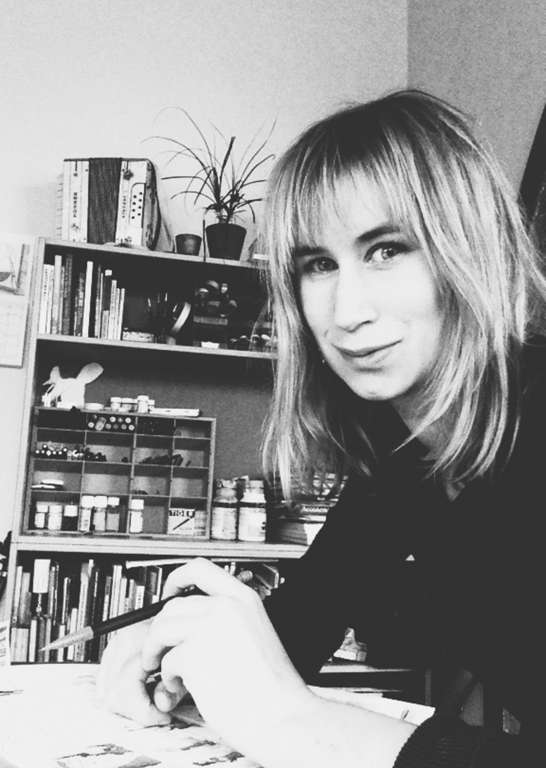 Lise was born in Izegem (Belgium) in the wonderful year 1985. From the moment she could write she kept notebooks. As a 10-year-old she and a friend published The old gossip newspaper for young people, which was full of nonsense and real news facts. She made radio news with a cassette recorder, she designed a house magazine that was faxed to relatives who lived in Bachten de Kupe. Anyway, the seeds were sown early on for the studies she would start at the Royal Academy of Fine Arts in Ghent. In 2007 she obtained her master's degree in the Audiovisual Arts, option Film and Animation.

Her then professor Luc Degryse describes Lise as follows:

“In her first year she was a very quiet girl. When she spoke you could hardly hear her. To address Lise was to embarrass her. Yet we saw in her drawings that she had a special imagination. Lise showed herself to be a good observer. She was able to portray recognizable situations unexpectedly by adding absurd humour. Her teachers were surprised and enthusiastic. There was a wonderful power in that quiet girl.”

While still a student, she took part in a cartoon competition for the first time. It was immediately a hit with a fourth prize in the cartoon competition 'Haha … handicap' of the non-profit organization GRIP and a third place with 'BVs seen through the eyes of a cartoonist' (vzw Anjer) and, among other things, a selection in Olen. That is how she immediately came across Rudy Gheysens, who was a jury member for GRIP, and was impressed by the talent of the young Lise.

Since 2014, Lise has been working as a self-employed person. She mainly makes cartoons and illustrations, but also comics, animation films and layout. The dynamic lines, personal style and somewhat absurd humour are so characteristic of her work.

Degryse: 'In her cartoons, illustrations, animation films, postcards, in everything she makes, you always end up in a nonsense world. A world without logic where chance reigns. I see her work as a procession of human activities, a procession of busy idlers. Useful for nothing but very witty. Wherever she looks, she discovers nonsense. This is her way of perceiving. Enjoy her infectiously beautiful prints with a smile.”