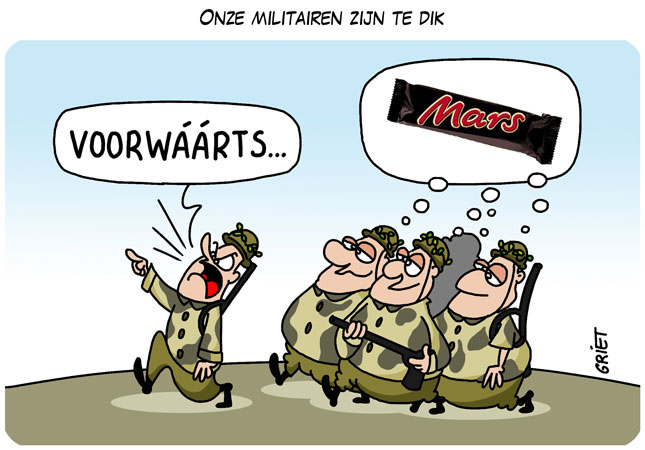 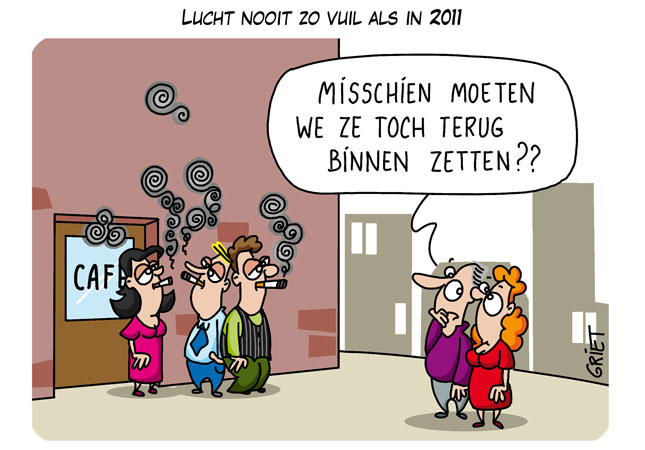 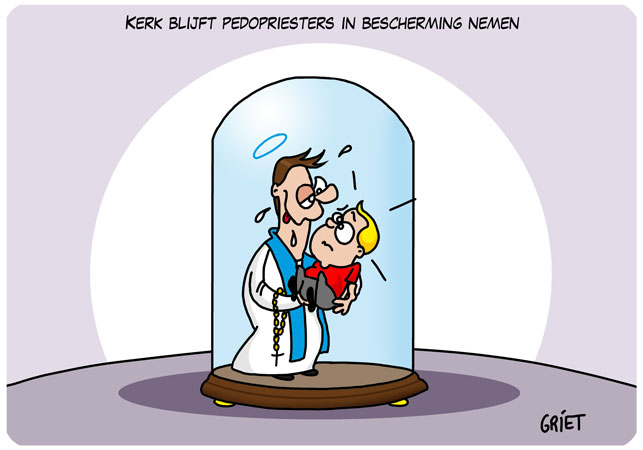 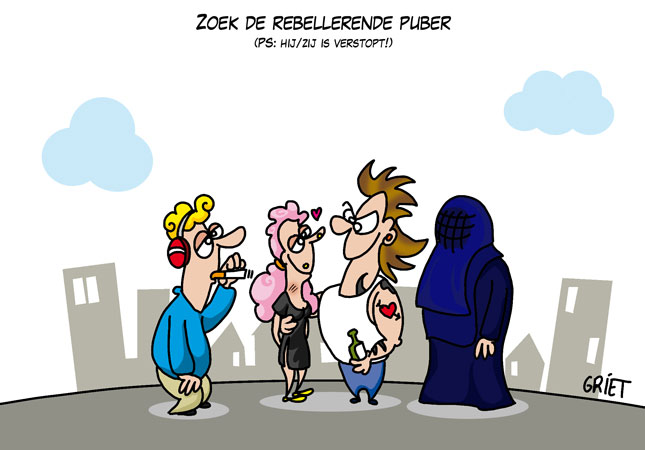 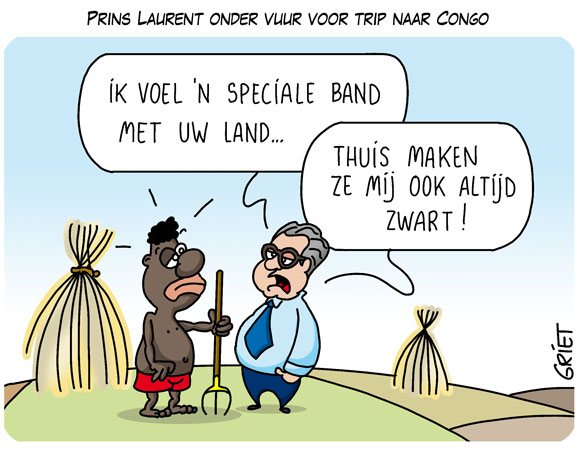 Griet Blockx was born in 1978 and grew up in a cosy family atmosphere. 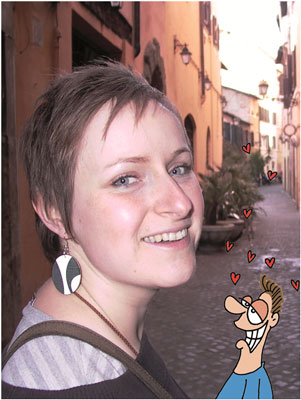 In the beginning she didn’t quite know what she wanted to do in life, but to be a cartoonist was not the first thing she had in mind. After having followed successfully the primary and middle school, she choose a typical female profession: nursing. After three years she got what they call a “decent” diploma and she knew everything about catheters, syringes and viruses.

But it is wrong to think that Griet got there the drawing virus. After the nurse studies she went to the Karel de Grote-Hogeschool in Antwerp to have a formation of publicity design. You may think this has nothing to do with cartoons. But André Nollet took her into the world of the drawings, a very difficult task because Griet hardly knew the possibilities of the pencil. But it’s dogged does it.

During eight years now Griet is combining enthusiastic her part time job at the hospital with the drawing activities. What’s more, the “new-comer” becomes our house cartoonist for 2012, and as she is a woman, a “pièce unique” in the world of cartoonists.

Nowadays Griet is drawing every day actual politic cartoons. But she is also busy in private and publicity drawings. She already drew for the publishing firm Uitgeverij Van In, Deloitte Belgium, Servicios Generales de Gestión, Fraikin Truck Renting, E.C.D. Vlaanderen, UGent and so on…