13 May: Breakfast buffet for Mothersday

'Do Belgians have Humour? Cartoons from Belgium'

Celebrating the end of 2017 in the European Cartoon Center 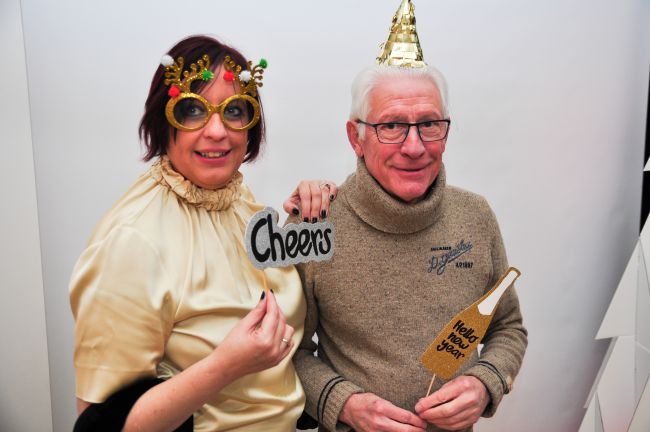 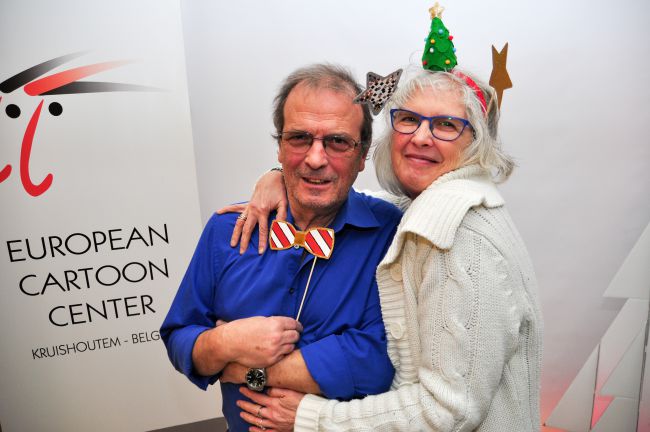 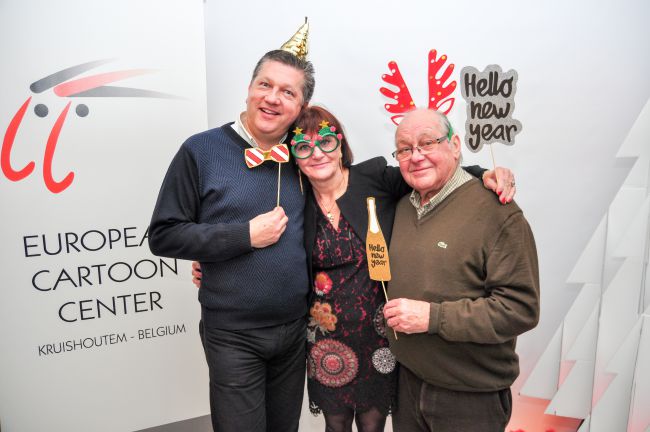 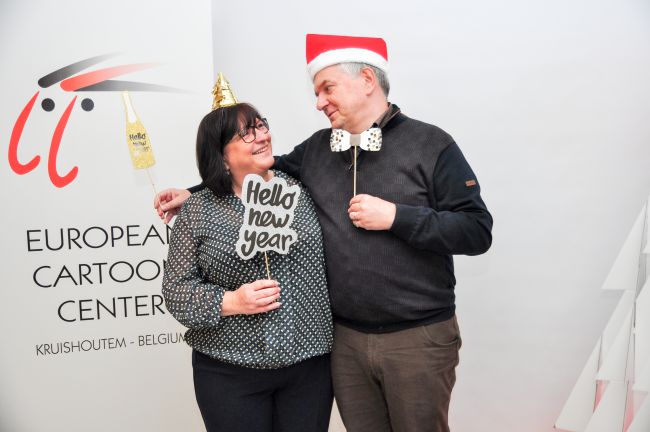 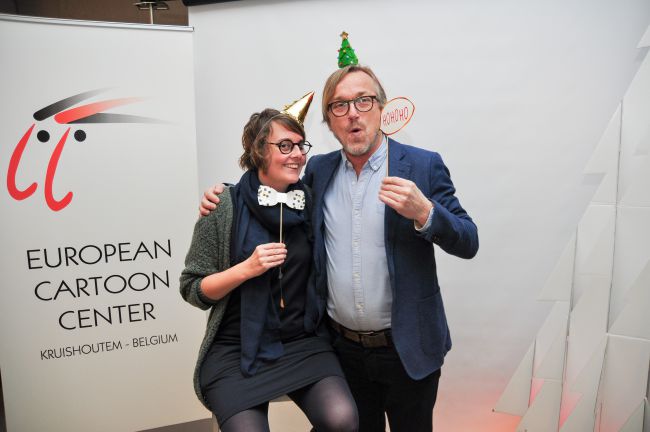 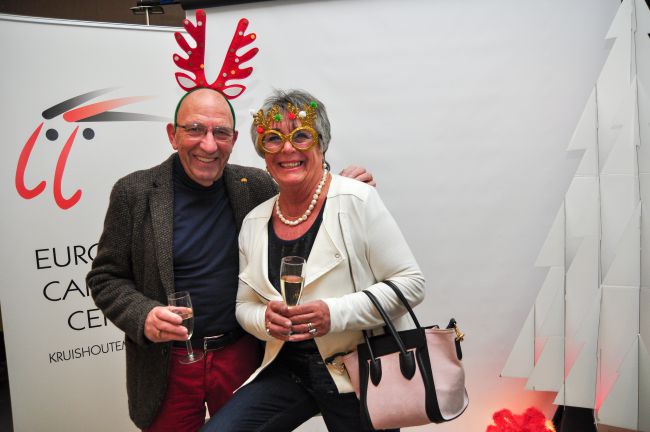 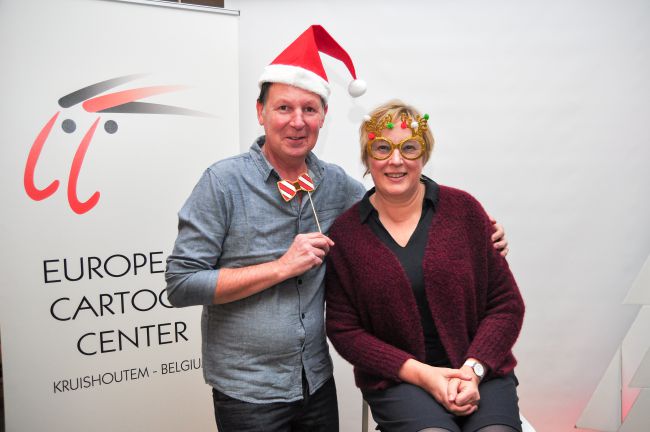 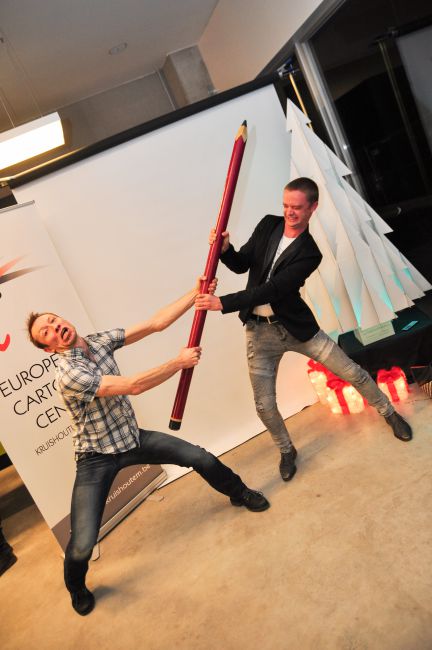 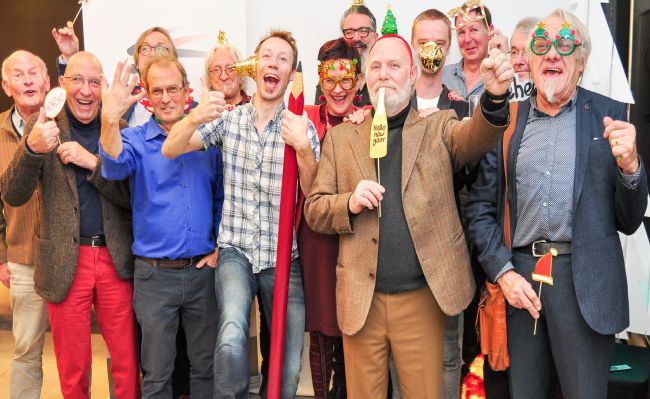 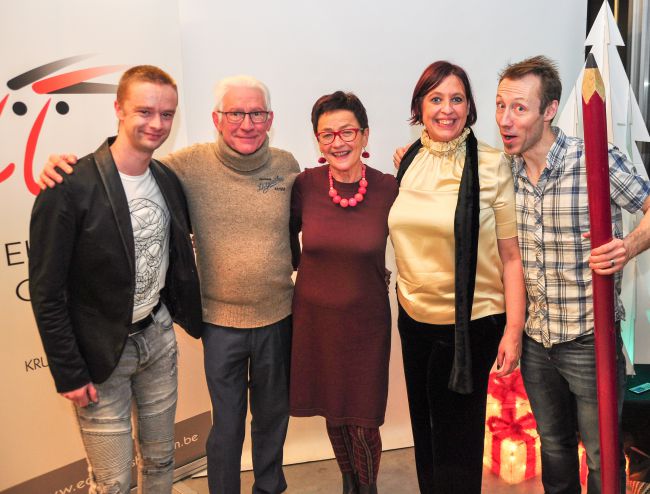 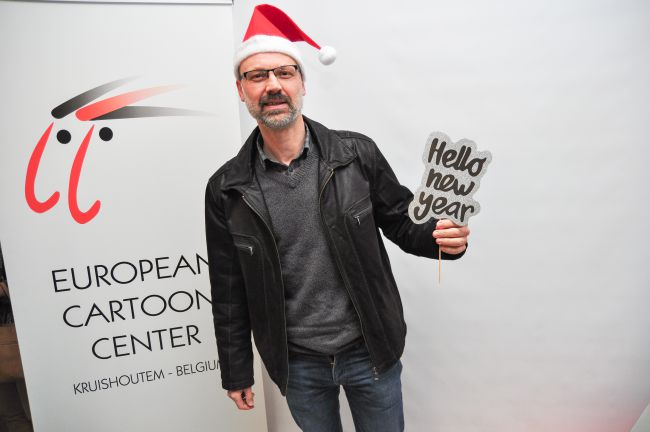 Every year we are celebrating the end of the year. A great party with cartoonists and cartoon lovers in the European Cartoon Center Kruishoutem.

This year O-sekoer (Luc De Scheemaeker) gave us his personal overview of the year 2017 by his cartoons. As you all know he is very critical about Trump and so he transformed himself into the American President. 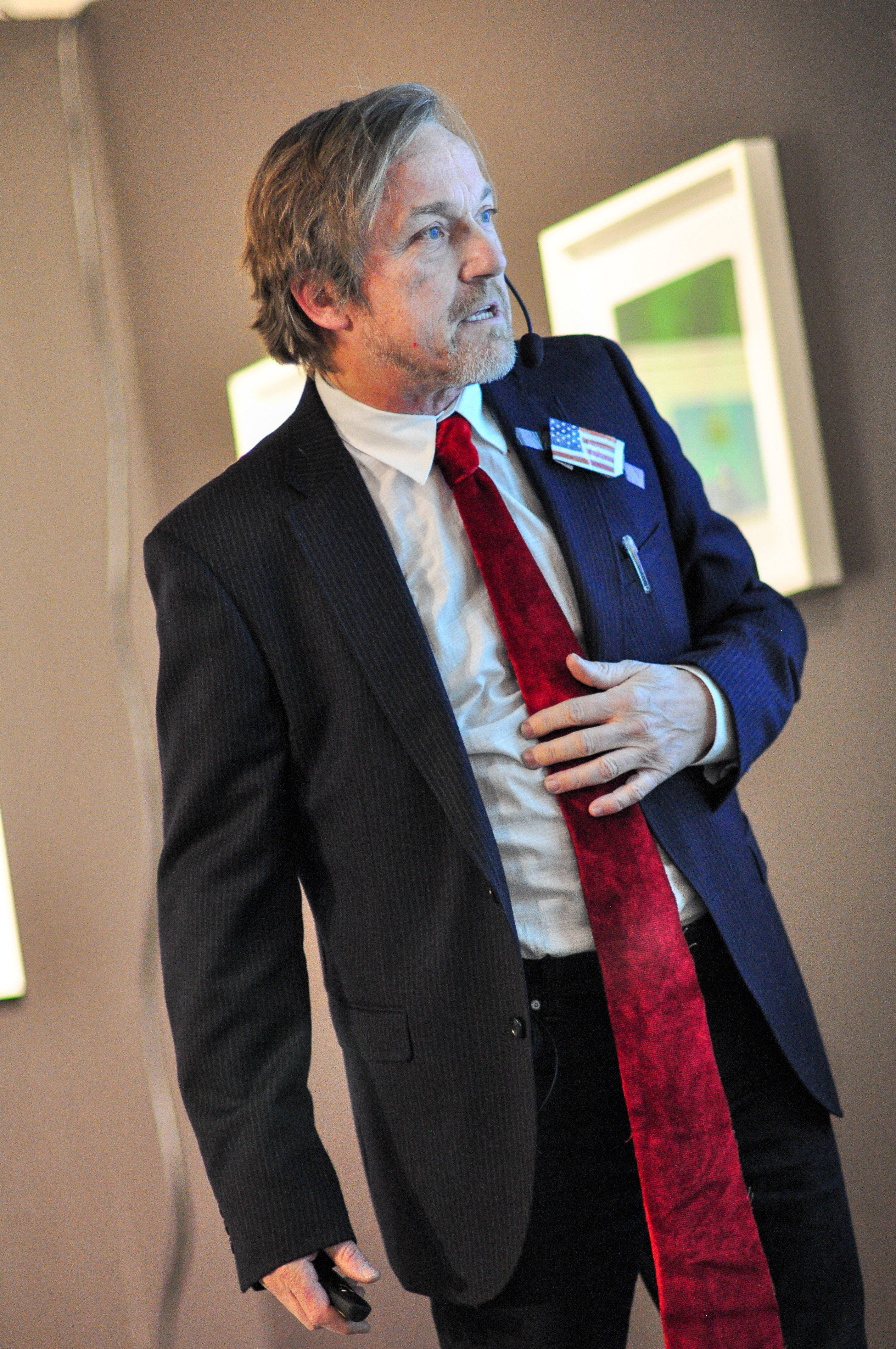 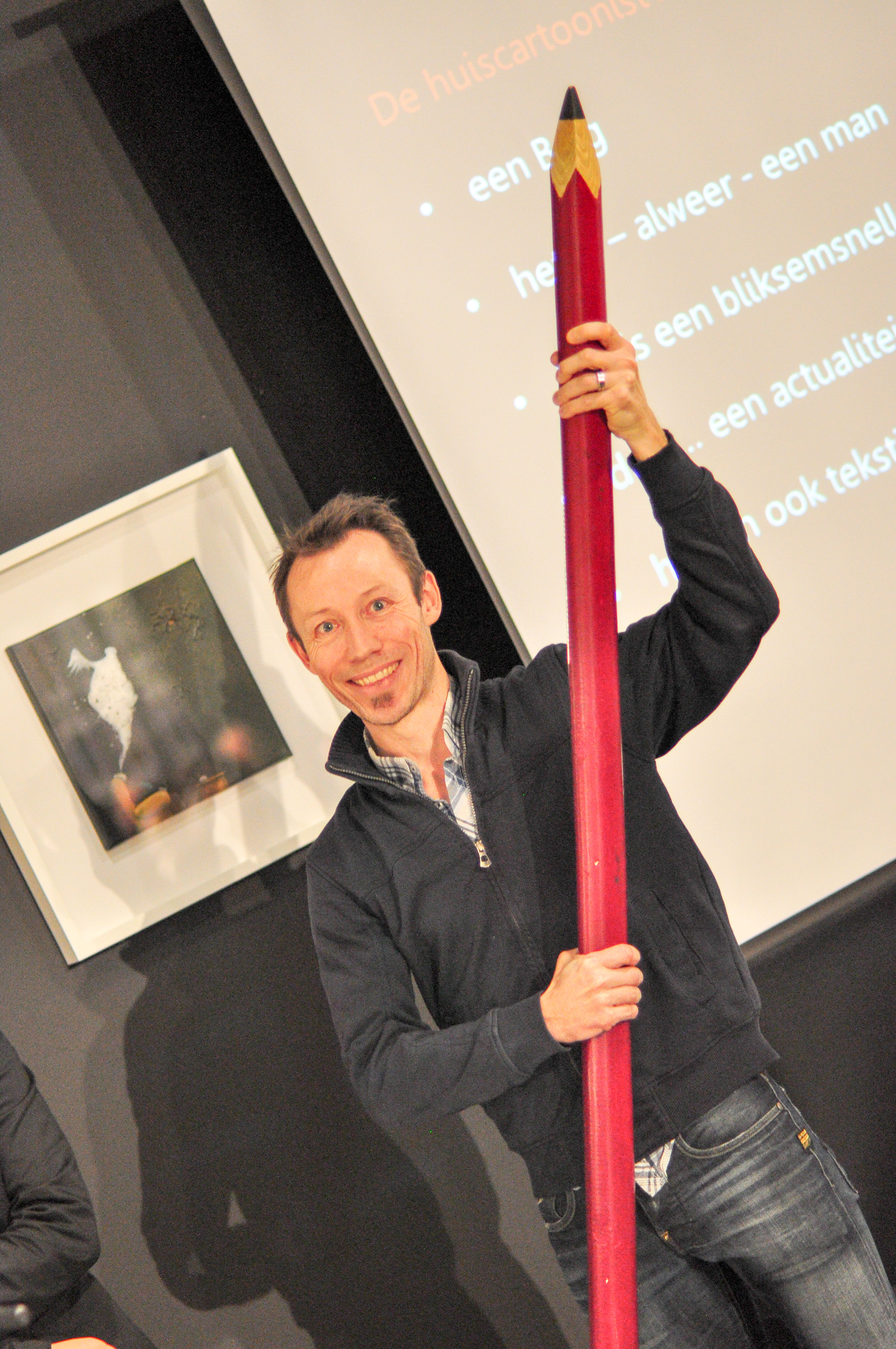 We also announced our program for 2018 with a lot of cartoon activities and exhibitions. Just have a look at our calendar:

28th of January till the 8th of April: Exhibitions Seyran Caferli (Azerbaijan) and Mojmir Mihatov (Croatia)

11th till the 13th of February: Krokuskriebels - Festival for Children

15th of April till the 17th of June: Exhibition 'Crosses - Crossed' - Satire by Karl Meersman (Belgium)

13th of May: Breakfast Buffet for mothersday

24th of June till the 23th of September: Exhibitions Mihai Ignat (Romania) and AAaRGh (in house cartoonist)

30th of September till the 23th of December: Exhibition 'Master Luc (Verstraete) and his Pupils'

We wish you a fantastic 2018 with a lot of inspiration, creativity, luck and peace! 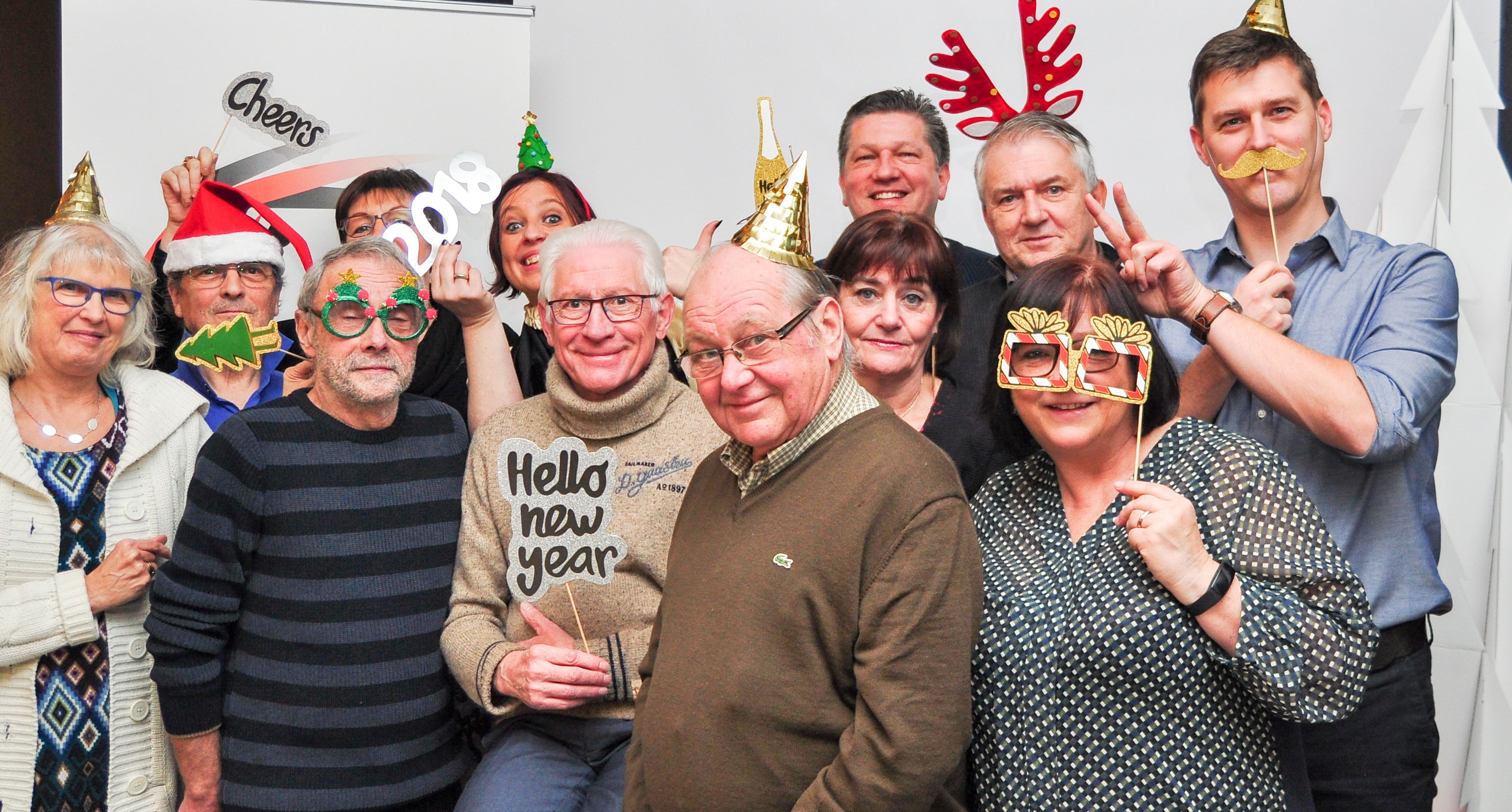