When I visited our local library, it was by coincidence that my eye fell on a black book cover.
I discovered SHADOWOLOGY, The shady shadow art of Vincent Bal. A tribute to the imagination. (Lannoo, 2017, 160 p.). Vincent Bal is a belgian filmmaker.

The combinations of photo, drawings and shadows are very funny and well found. The creatures and drawings in the book are a kind of creative form of cartoons to me.
This is a book cartoon lovers will like and it fits well in a cartoon book collection.

Learn all about it in this You Tube Clip

Talking about shadows, I would also recommend the cartoon book Hersenschim (Albino, 1983, 38 p.) by the Belgian cartoonist Luc Descheemaeker (O-SEKOER). It’s quite difficult to find a copy of this book and I’m glad I have it in my collection.
You find a full scan of the book on Luc’s blog.

Another cartoon book with shadows in the picture, is Humour des Seychelles by Peter Lalande (Des Bulles Dan L’Ocean, 2011, 56 p.). Not far as good as Hersenschim, but worth mentioning. 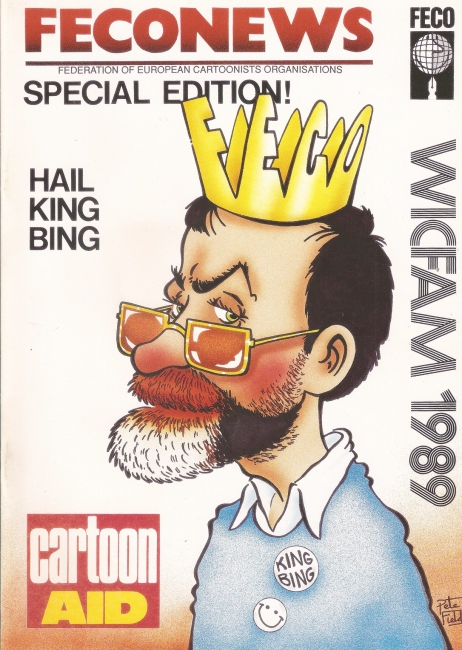 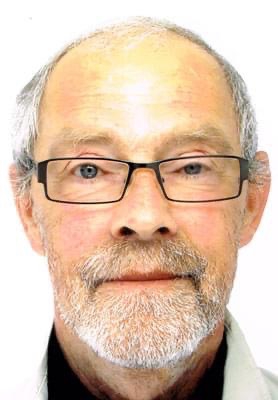 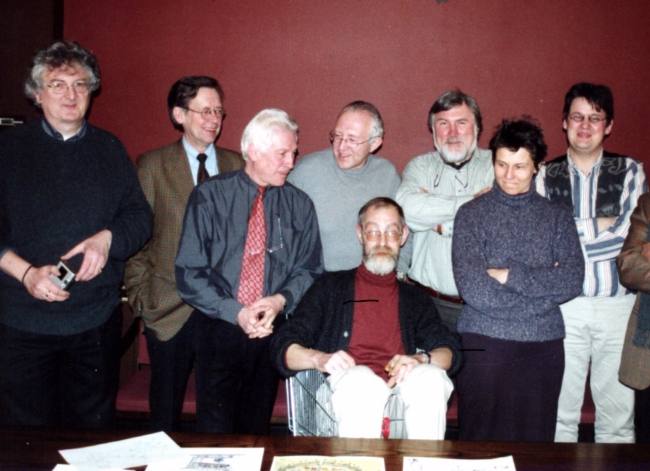 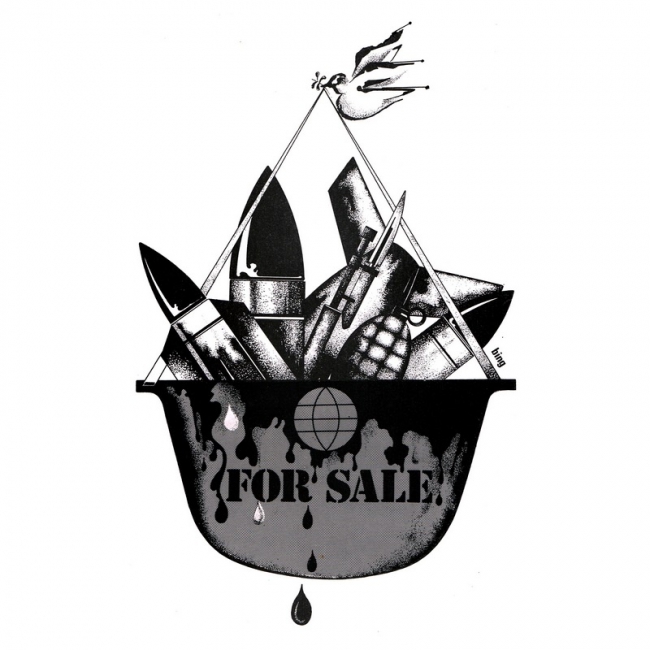 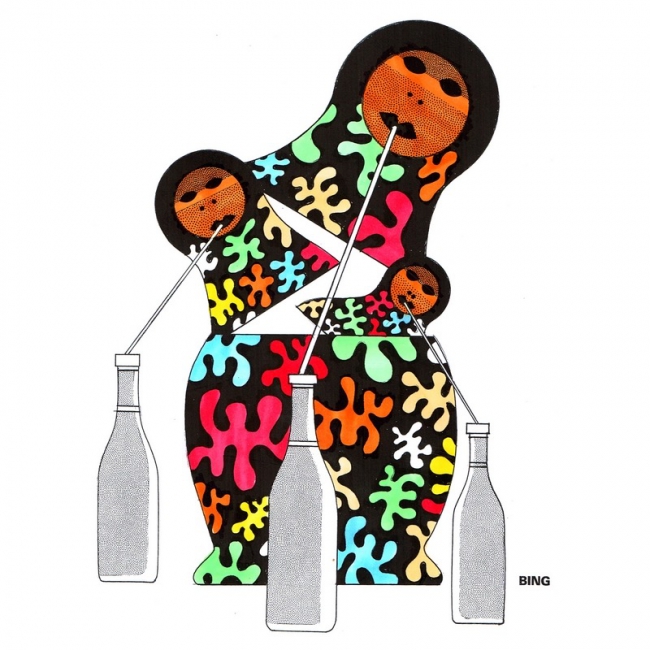 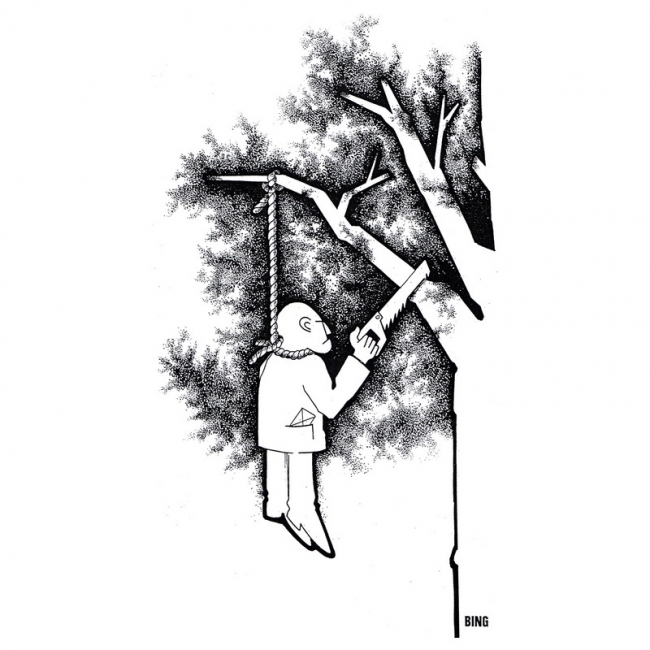 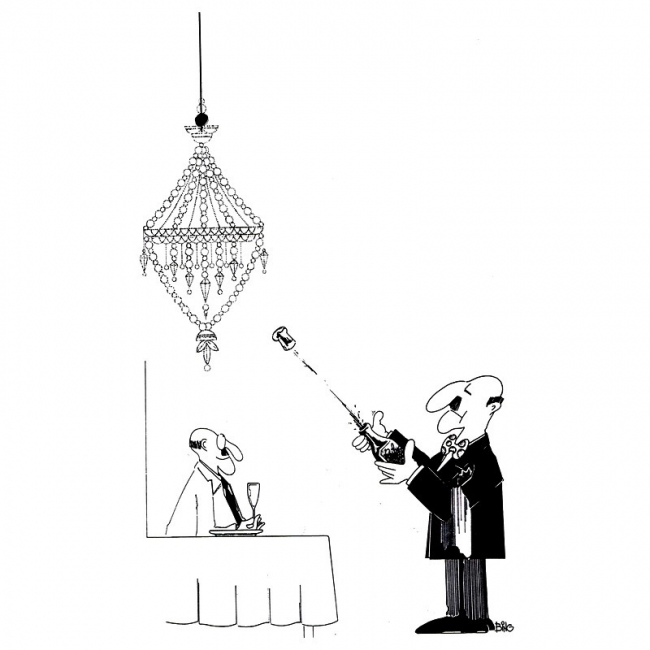 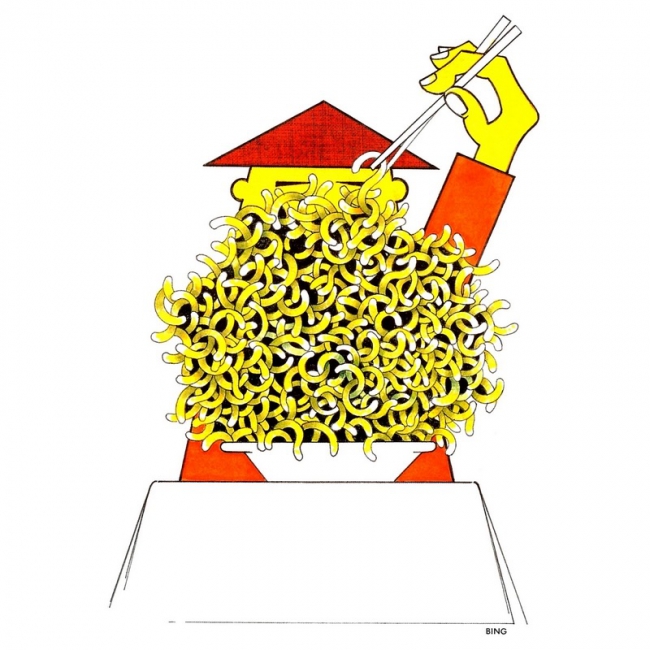 Last Wednesday, the 1th of April 2020, the Belgian cartoonist Ronald Libin, aka BING, did pass away at the age of 78 years.

Ronald was a real promotor of the cartoon art and well-known in the international cartoon art world. He was one of the driving forces of the Belgian cartoonists organization KEVER and FECO. In 1988 he became President-General of FECO, and for a second time in 1999. He was also the editor of the first editions of FECONEWS. For more then 25 years he was member of the Flemish Association of Journalists, as cartoons are a form of journalism.

Ronald was born in Ostend on the 15th of February 1942 and lived there his whole life together with his wife Noëlla and his 2 daughters. As a young boy he was already interested in painting, decorations and publicity and went to study at the Academy of Fine Arts in Ghent.

After his graduation he started his own graphic design company in Ostend. He was well-known for the paintings he made on the Tramway at the Belgian Coast.

Ronald made cartoons under the pseudonym ‘BING’ since 1983. That year he was in the hospital for a while and so someone suggested him to take part in a cartoon contest. And so he did sent his first cartoon to the festival of Beringen. And he did win the 3th prize. It was at that moment that he met Bob Vincke and became responsible for the PR of the Belgian cartoonists organization KEVER and later FECO. Bob Vincke: ‘As president-general of FECO he was very passionate and ambitious. It was Ronald who made FECO to a great worldwide cartoonists organization.’

Ronald won several prizes in international competitions. The work of Bing can be defined by its ‘clear line’ – black and white cartoons. Not the traditional gag, but well thought and fine humour. Bob Vincke: ‘You could compare his style to the style of Ray Gilles, with only one line he could make us laugh.’

Ronald was indeed passionate about cartoon art and a great PR-personality. He travelled the world and had a great link with China, he was jury member in a lot of international cartoon competitions and organized cartoon contests. Also in our own Euro-kartoenale Kruishoutem was he a regular jury member.

His friend Bob Vincke has a lot of great memories about Ronald: ‘I remember that he organized a bus trip to the First Dutch Cartoon Festival in Amstelveen, together with Jan Vanhamel, Brasser, Herman Somers, Paulo, Tony Houbrechts, … we had hats with the KEVER-logo and I still feel the pain in my abdomen because of laughing so hard. But he was also the one who stood up for his rights. We will all miss his good advice, passion and professionalism. Everyone was all ways welcome at his home and he and Noëlla were great hosts.’

Indeed, thank you Ronald for all what you did, with the support of Noëlla, for the international cartoon world. Thanks also for your warm heart and the hours of discussion.