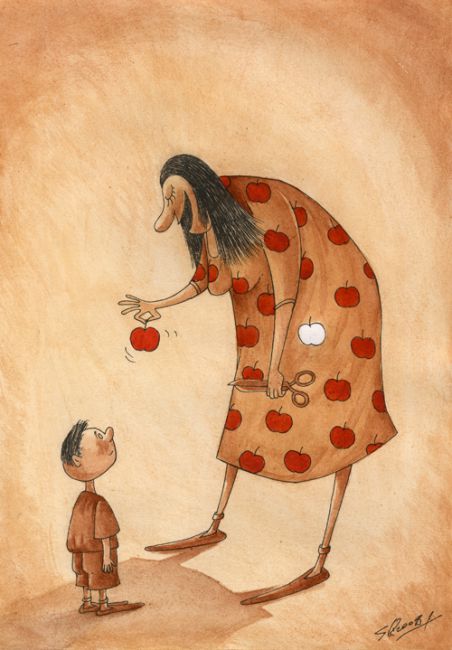 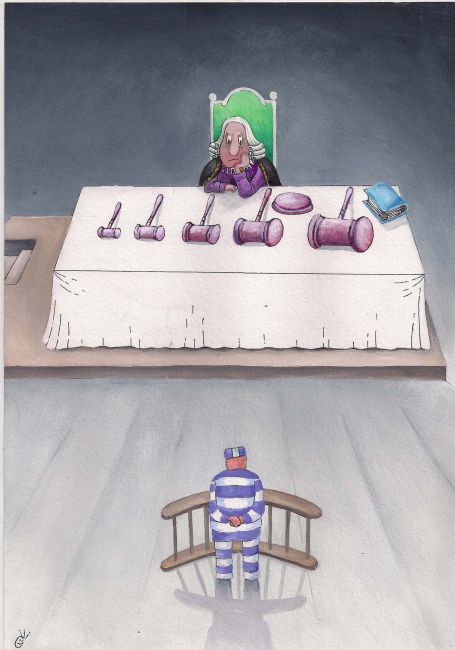 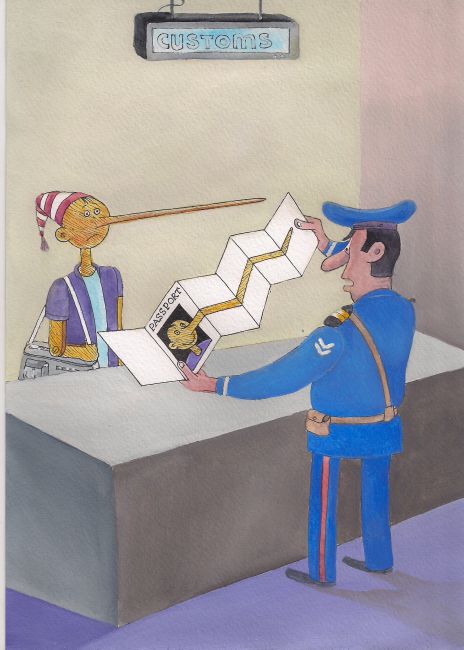 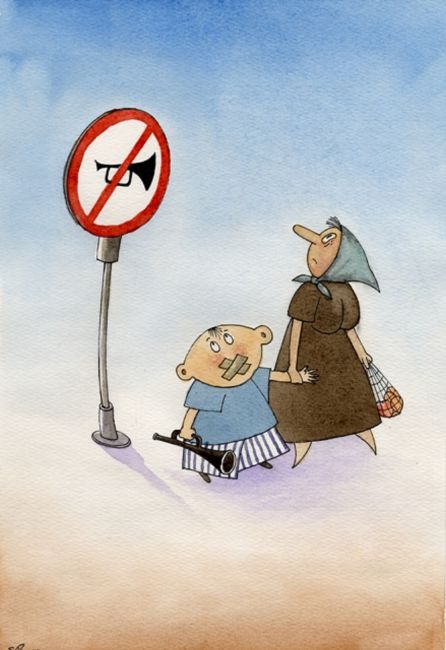 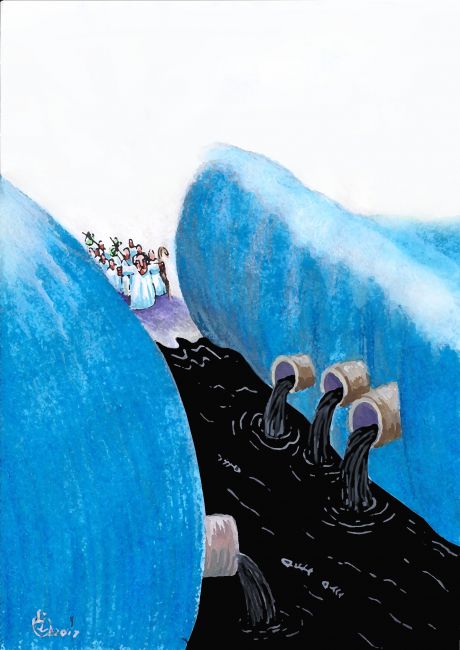 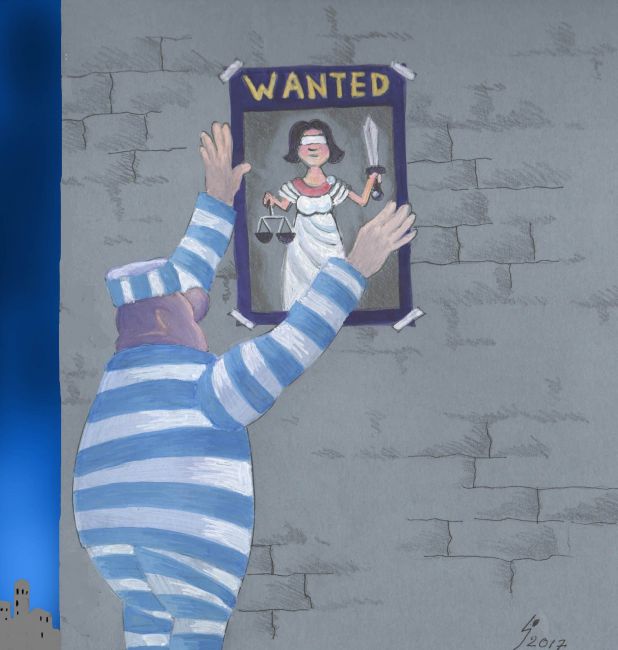 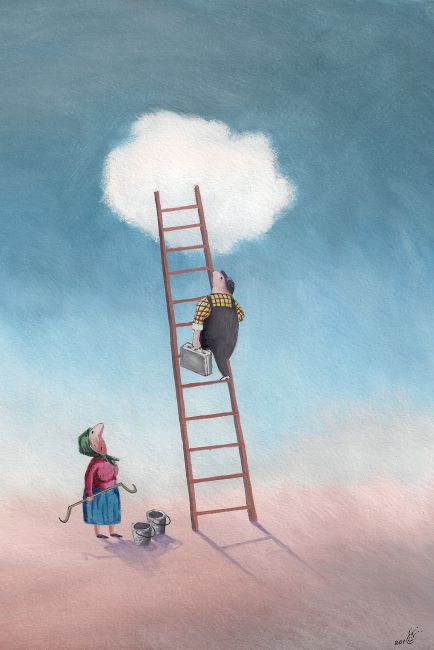 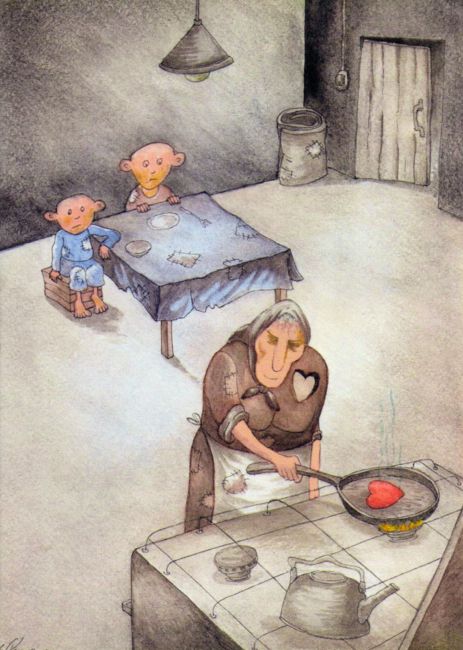 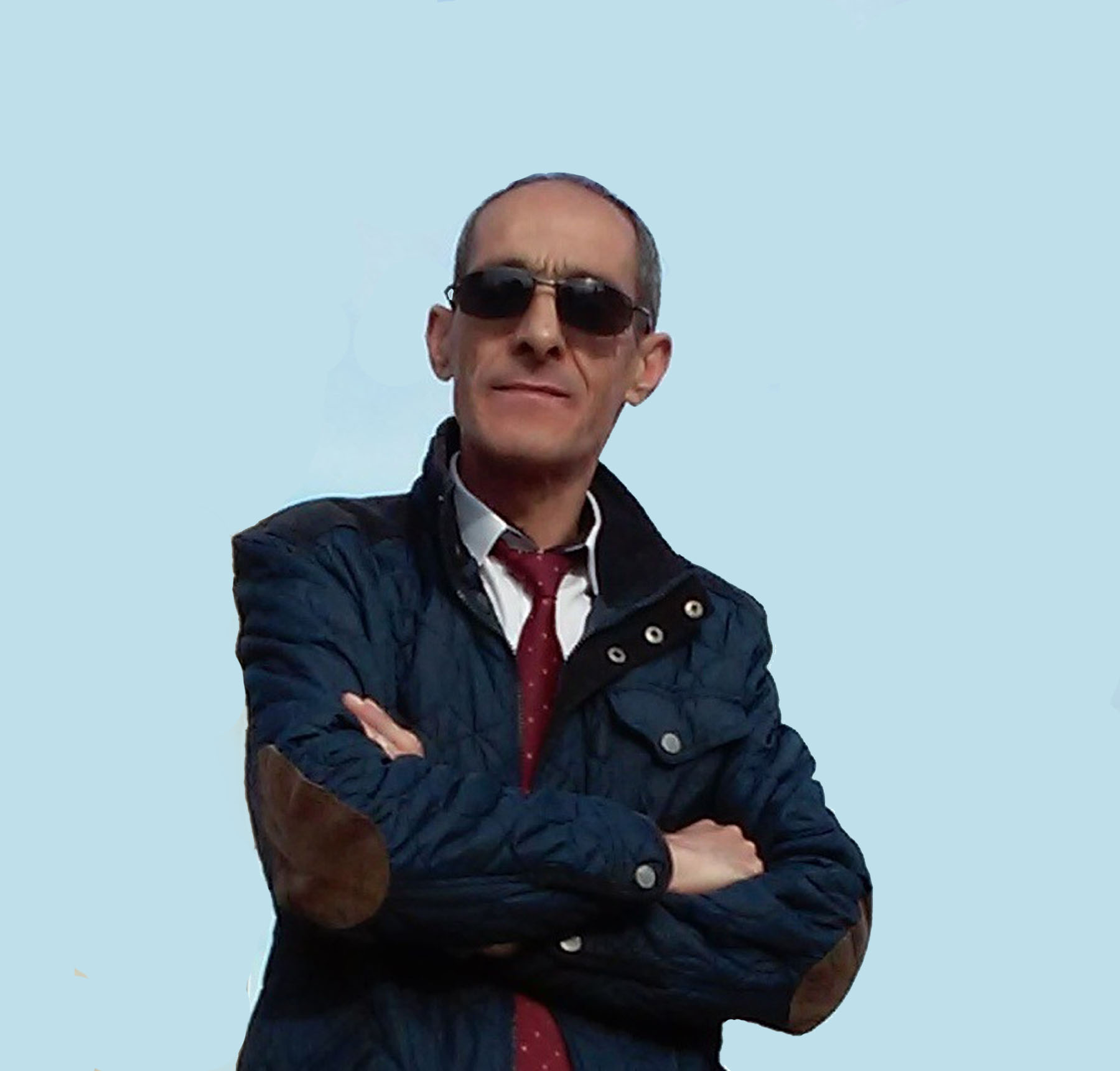 Seyran Caferli was born in 1966 in Imishli, Azerbaijan. His first cartoon was published in the comic magazine “KIRPI” in 1982. He graduated from the Journalistic Art Institute in 1992.

The cartoon is his life, he dedicated his life to cartoon.
Seyran mostly gets the inspiration for his cartoons after midnight. He goes out in the fresh air, watches the stars in the sky and at thinks about what he should draw. Themes find him itself in the dark of the night. Then puts it on paper and goes to sleep.

You can visit his exhibition in the ECC from 28 January till 8 April 2018, every Sunday from 10 to 12 am and from 2 to 5 pm. Groups of 10 persons or more are welcome on other days by appointment.