History of the ECC

Let us travel back to 1978. The Kruishoutem branch of  'The Willemsfonds' (a Flemish sociocultural organisation with a secular and liberal character), were planning to make a cultural contribution to the "Golden Egg Festival" in Kruishoutem by organising a cartoon exhibition. It was such a success that it was decided to remodel the next edition of the exhibition into a competition for Flemish cartoonists. 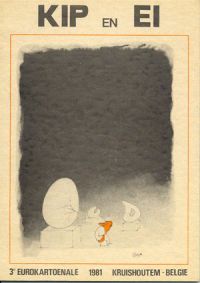 In 1981 the contest was held again and was made accessible to participants from every European country : this was the origin of the biennial 'Euro-kartoenale'. This event continued to flourish and soon bypassed it's European boundaries. Every new edition saw an increase in not only the quantity but also the quality of the drawings submitted. Similarly our own collection of cartoons, cartoon books, archived material and documentation grew enormously. Unfortunately, visitors to the exhibition only had a limited time to enjoy the cartoons, for a few days once every two years. So how could we now find an opportunity to make all these cartoons accessible to the general public? 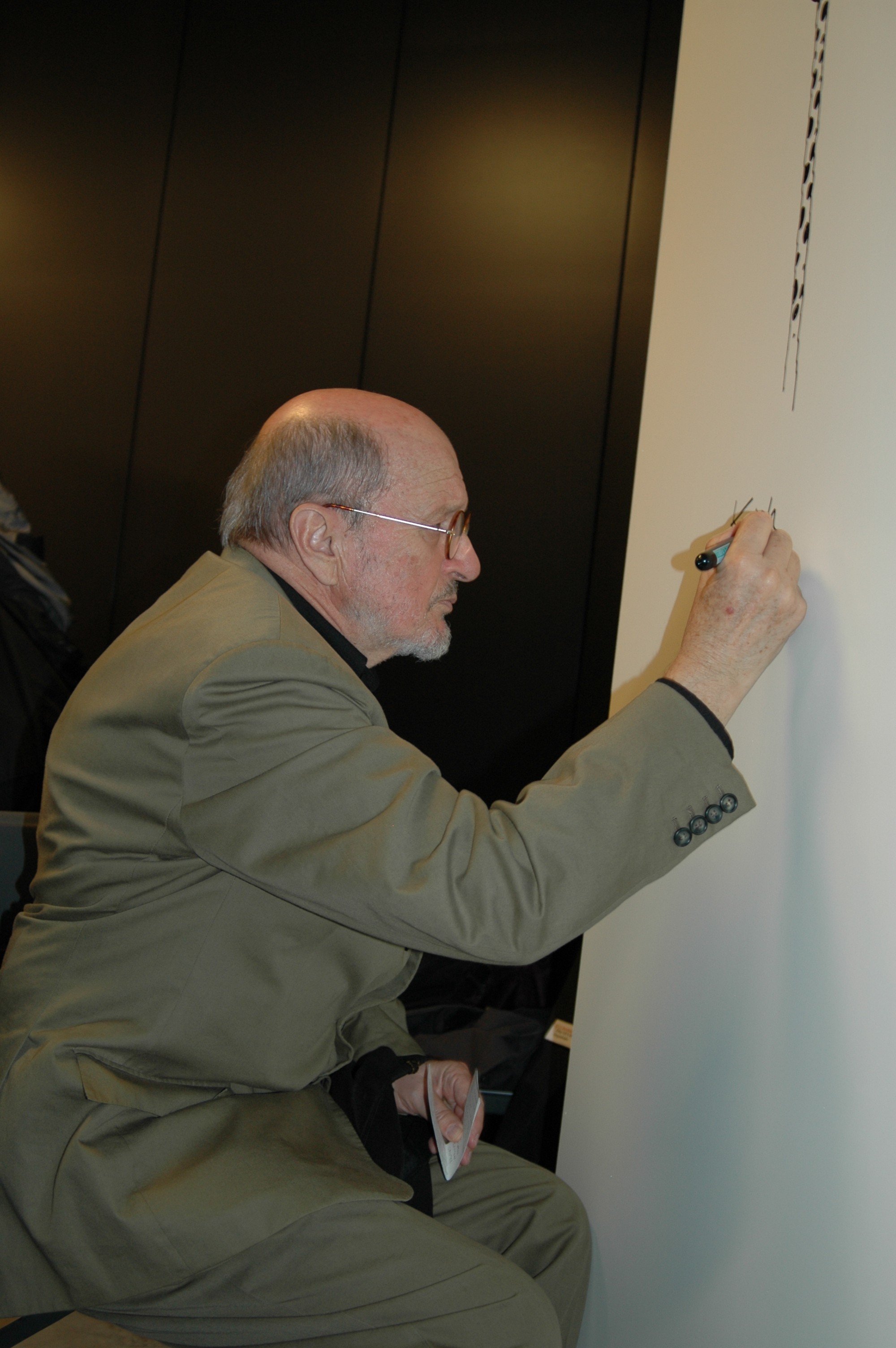 With the support of the province of East Flanders and the municipality of Kruishoutem the ECC was built and opened it's doors in June 2007. The Argentinean cartoonist Mordillo was the first to present a personal exhibition.

The ECC does not aim to be an ordinary museum but rather to represent a true hub, a haven for the cartoon, a home for cartoonists and cartoon enthusiasts. A centre that continually strives to endorse the rights of each and every cartoonist. The ECC is the result of hard work from a dedicated team of volunteers who are passionate about cartoons. This team has acquired and developed significant expertise, and is the backbone of the ECC.

Every 3 months exhibitions by national and international cartoonists are organised. We endeavour to present a broad composition of different styles and disciplines, as cartoons are so much more than just a comic picture in a daily newspaper.

Activities, lectures and events relevant to cartoons are organised in the centre for all age groups. Another of the ECC's ambitions is to become one of the most important centers of expertise and documentation for cartoons, caricatures and cartoon drawings in Europe.