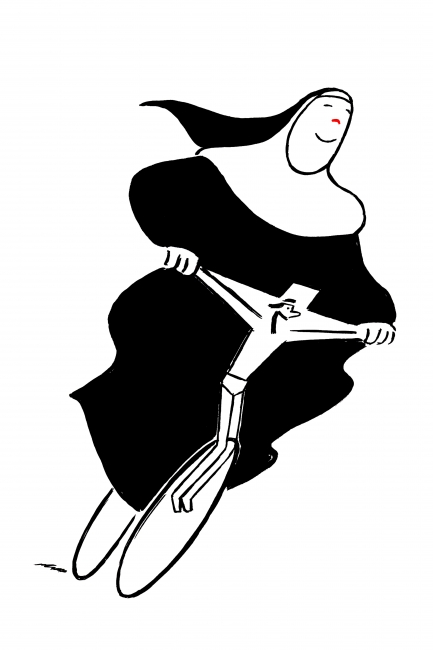 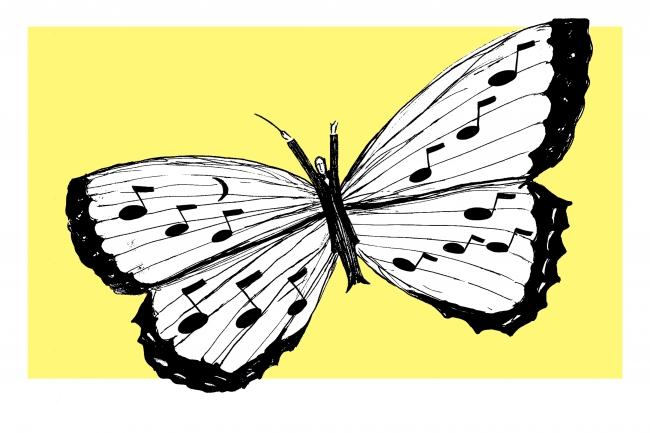 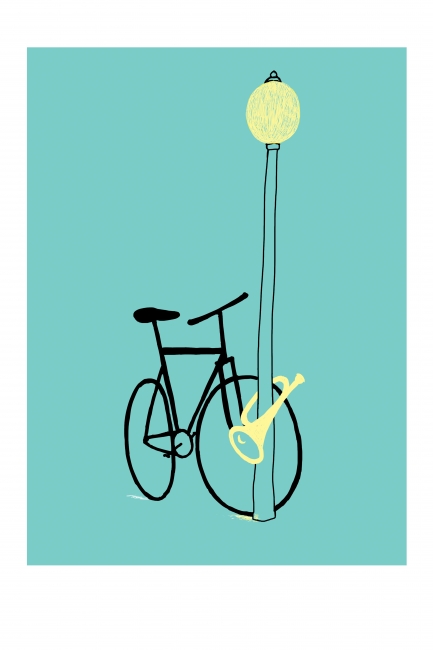 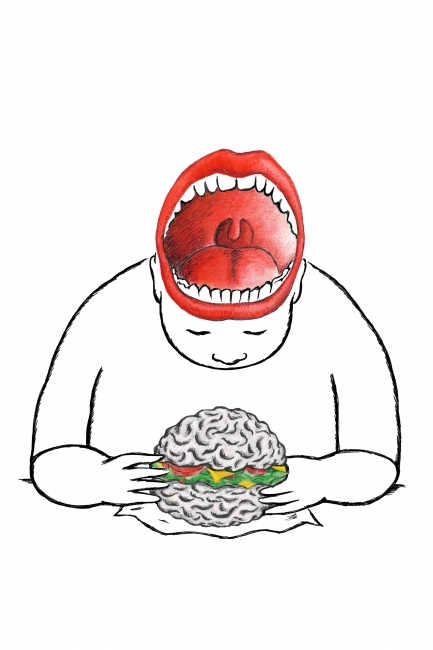 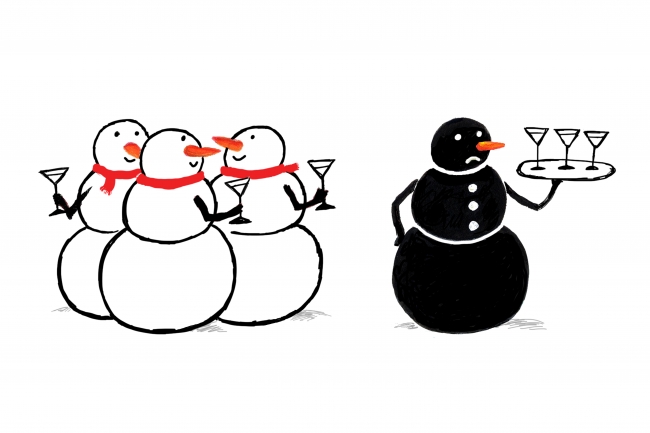 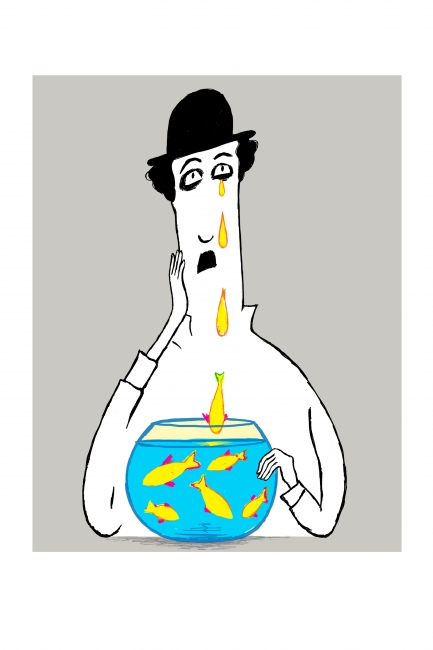 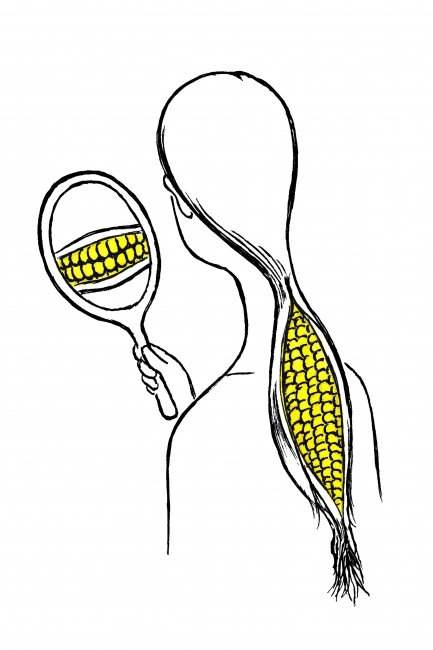 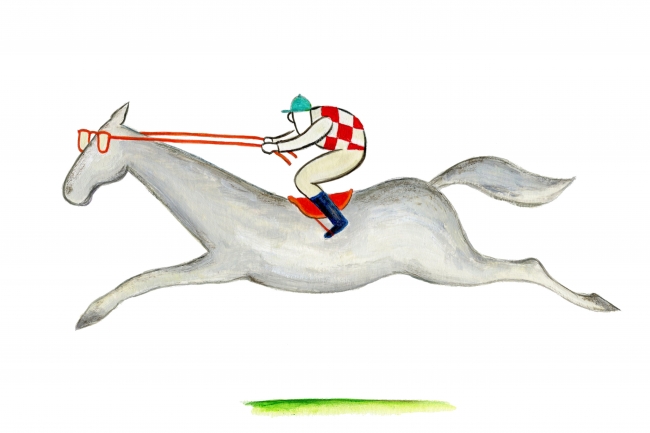 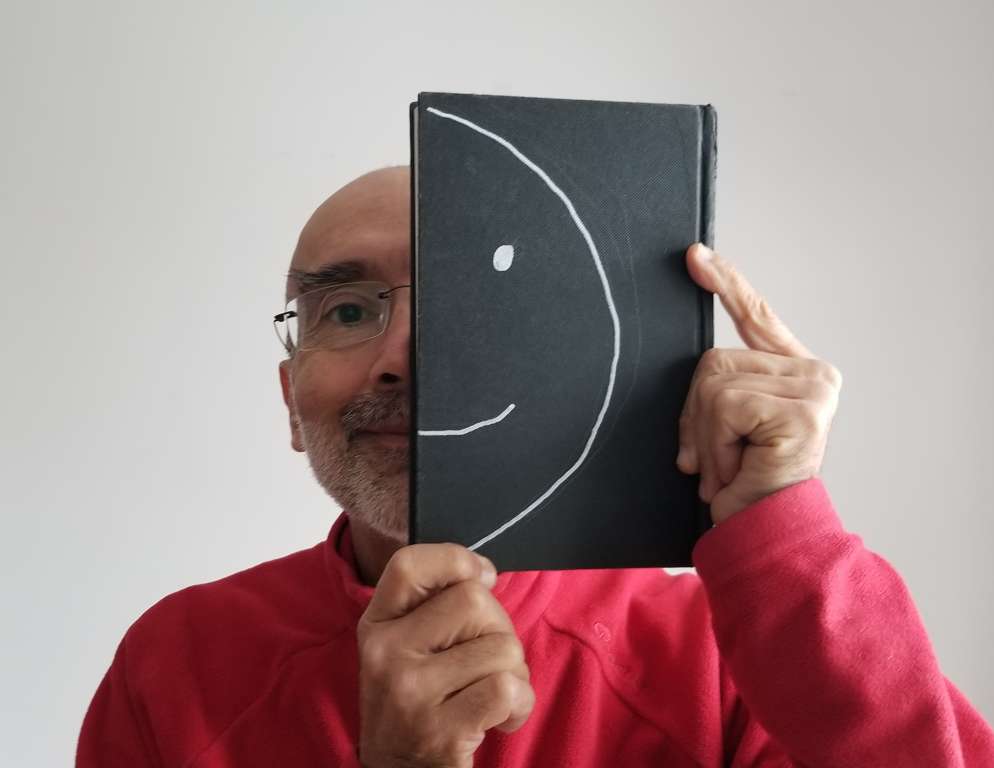 YAYO is the pen name of Diego Herrera, who was born in Colombia in 1961. In the late 1980s, he moved on further north and went to live in Montreal, Canada.

There, he draws cartoons, illustrations and children books for publishers in Canada, Colombia, the United States and France.

In his work, he mainly aims to reduce, to preserve only the essence and in that way express the maximum possible.

‘In my work I try to simplify, to keep the essential and to be as expressive as possible. I like to communicate feelings and some kind of beauty through a smile and an idea. But life is also full of sad and unfair situations. So I use my skills as a way to sensibilise, as a tool for denunciation. Cartoons can show beauty and ugliness, they can be sweet or very bitter. Cartoons are like a mirror of the human soul.  I am convinced that a great cartoon, a beautiful image, ultimately can make you a better person.’, says YAYO

Herrera's work is the result of curiosity and wandering (reading, visual research, sketching, walking). He always starts the drawing process with a sketch on paper, then, his cartoon takes further shape through the use of both manual, and digital drawing techniques.

Yayo's cartoons and illustrations have been exhibited in Canada, Colombia, Europe, the United States, Mexico and Turkey. He has won awards all over the world, including the Grand Prix Portocartoon in Portugal, the first prize, The Golden Smile, in Belgrade and the Charles Biddle Award, in Quebec.

With the support of