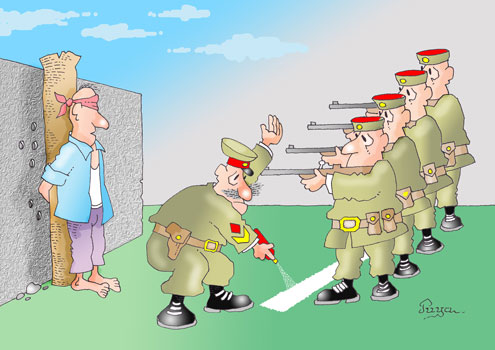 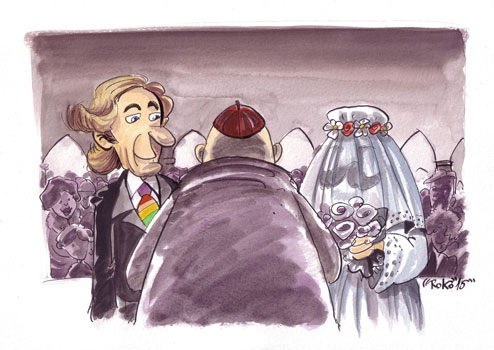 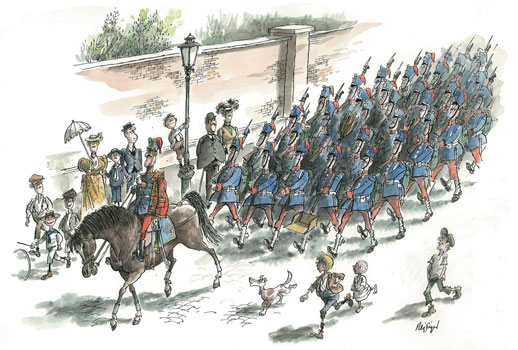 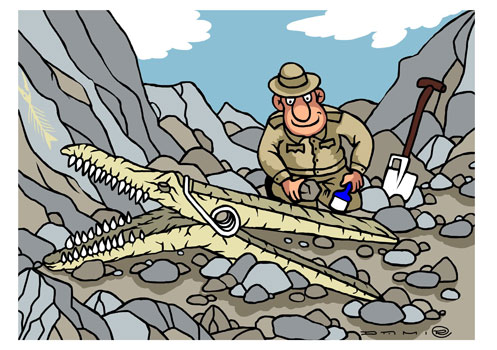 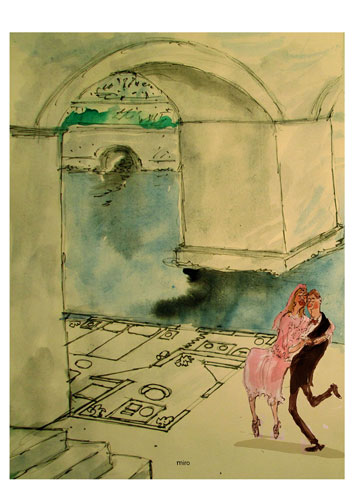 By participating in many festivals around the world, a lot of their members have won numerous prizes. Over the last few years they have organized Croatian cartoon exhibitions in Norway, France, Turkey and Austria. So now in Belgium, with works of some 30 Croatian cartoonists, as Zivko NIMAC, Zdenko PUHIN,Tomislav KAURIN, Srecko PUNTARIC, Roko IDZOJTIC, Damir NOVAK, Petar PISMESTROVIC, Oto REISINGER, Nik TITANIK, Zarko LUETIC, Miroslav GERENCER ... These exhibitions, as well as the overall work of the Association, would not be possible without the financial support of the Ministry of Culture and the City Office for Culture.

More info on the Croatian Cartoonist Association you can find on their website www.hdk.hr

You can visit the exhibition in the ECC from 27 September till 20 December 2015, every Sunday from 10 to 12 am and from 2 to 5 pm. Groups of 10 persons or more are welcome on other days by appointment.