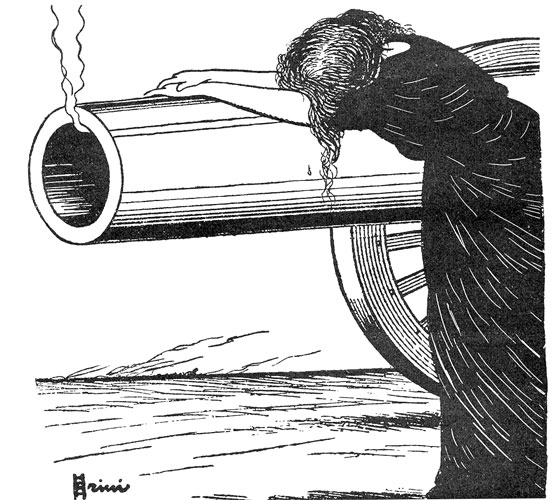 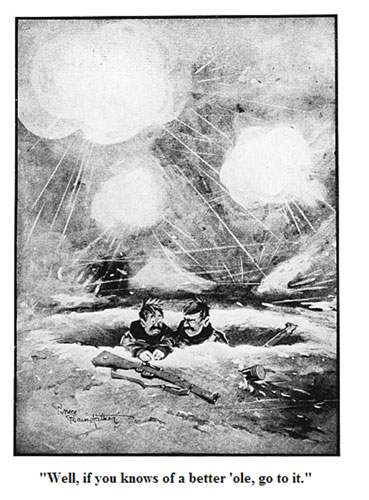 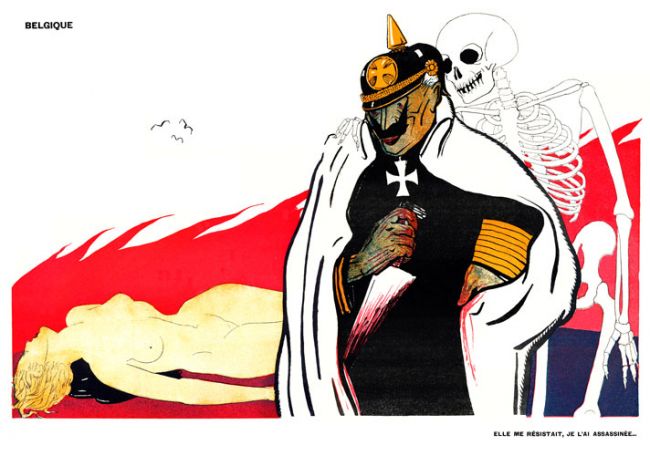 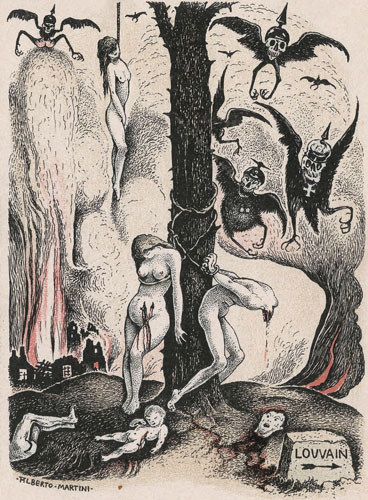 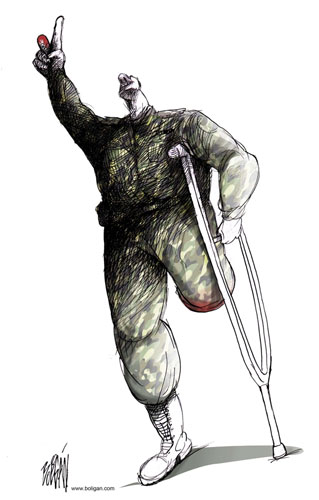 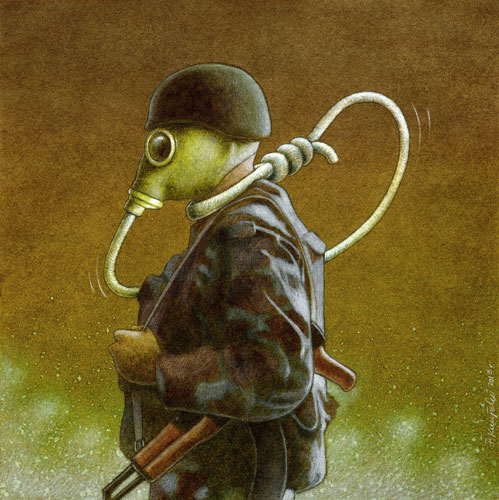 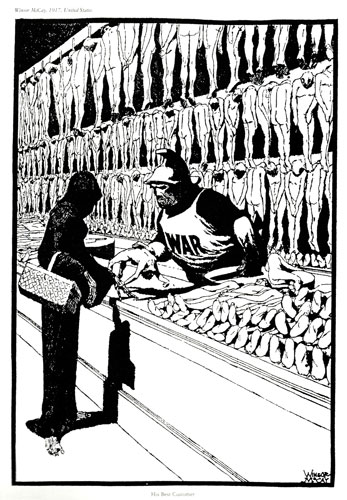 War and humour? Two things that, at first glance, are incompatible.

However, cartoons had an enormous impact during World War I. Humour was a powerful propaganda weapon during this war, but it was also a strategy for survival, in which amusement and comradeship helped civilians and soldiers bear their situation. Caricatures and other derisive drawings certainly had a soothing power, in addition to their strategic aspect.

This exhibition certainly does not aim to trace the history of the war through cartoons. Our aim is more to invite you to step into the war years. Put yourself in the skin of this soldier setting off for the front, or this starving citizen desperate to flee...

The exhibition is organized around three themes:
• The life at the front
• The impact on the population
• Cartoons as a propaganda tool.

In collaboration with the History Circle of Kruishoutem 'Hultheim' we also exhibit posters, photos and information boards that show that the inhabitants of Kruishoutem also were hit by the Great War.

After the exhibition in Kruishoutem "Humour can be a weapon" will also be presented in Wavre, Rixensart, Eupen, Brussels ...

Some pictures of the exhibition and the opening ceremony ...