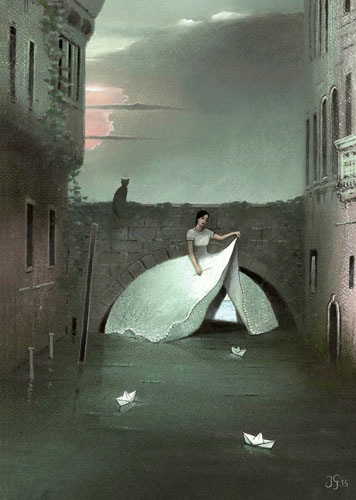 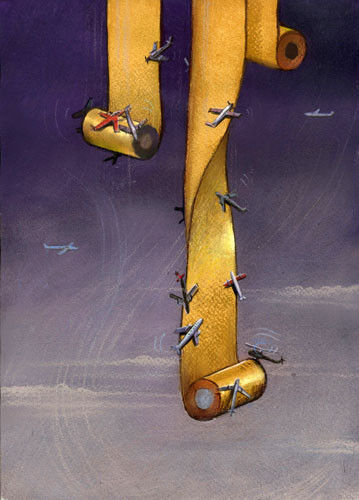 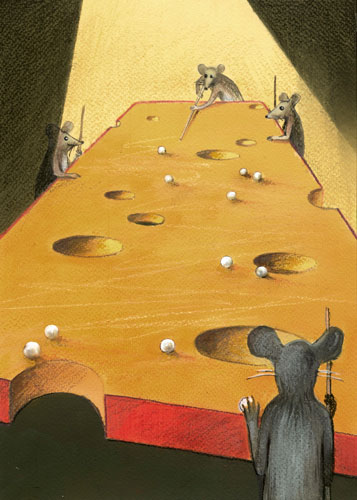 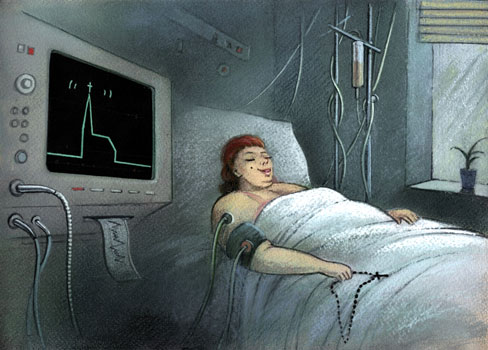 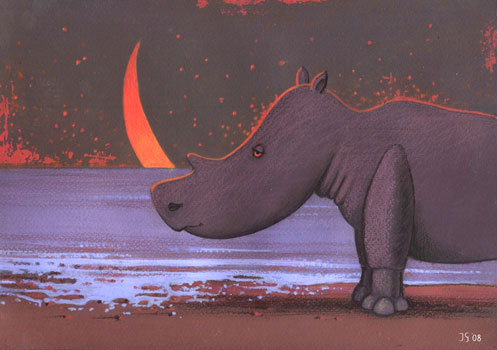 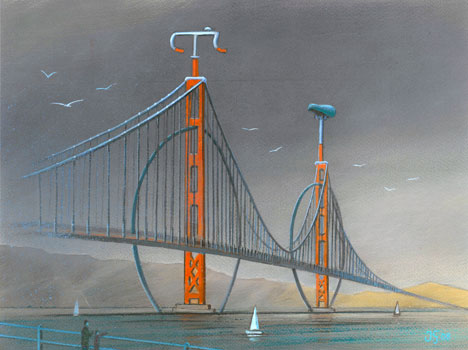 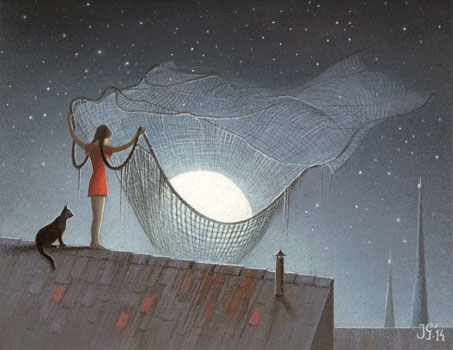 Jerzy Gluszek was born in 1956 in Wroclaw, Poland. He graduated from the State College of Fine Arts in Wroclaw at the Faculty of Painting, Sculpture and Graphic Arts. After graduation he worked in the launching of the magazines “Luxus” and “Gluszec” and took part in several happenings and performances. Since 2005 his work has been focused on artistic illustration and satirical graphics. Currently he is working as a freelance artist, painter, illustrator, and graphic designer. He has been active as a freelance cartoonist since 2005. Gluszek is currently living and working in Wroclaw.

His artworks have been exhibited at numerous exhibitions (e.g. in Gothenburg, Stockholm, Cracow, Warsaw, Wroclaw, Oslo and Trento). He has won around 40 awards in the field of satirical graphics and illustrations in international competitions among others in China, Italy, Poland, Portugal and Turkey.

In his poetic and romantic drawings you immediately remark his interest in the space around him, combined with dream symbolism, archetypes and surreal subjects. His beautiful illustrative work is clearly influenced by the avant-garde, surrealism and magical realism.

His work is very well commented in a text by Gabriela Dragun:
Space personified, on the work of Jerzy Gluszek

You can visit the exhibition in the ECC from 27 September till 20 December 2015, every Sunday from 10 to 12 am and from 2 to 5 pm. Groups of 10 persons or more are welcome on other days by appointment.