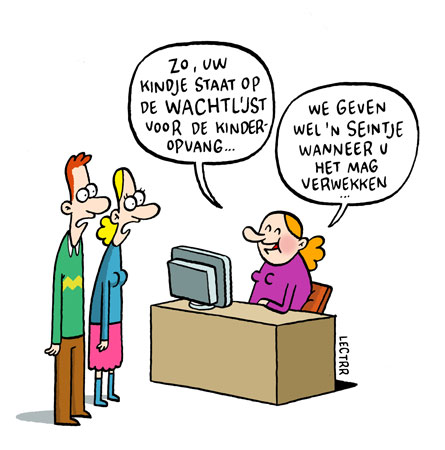 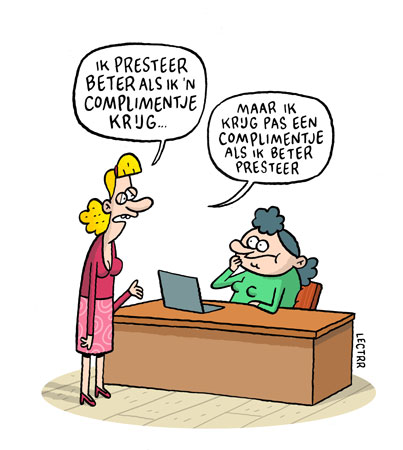 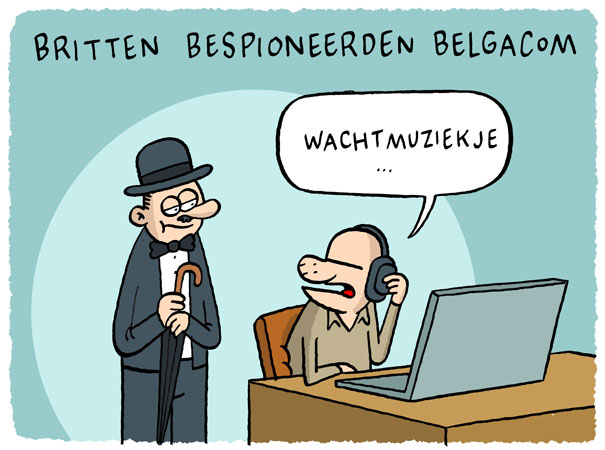 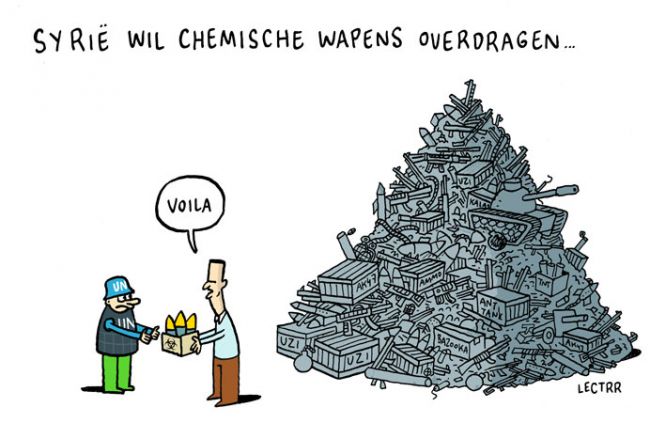 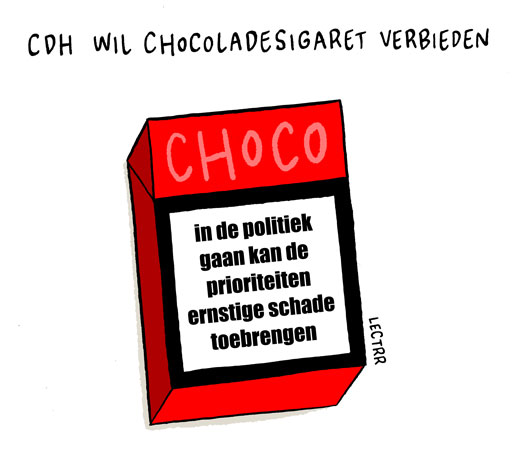 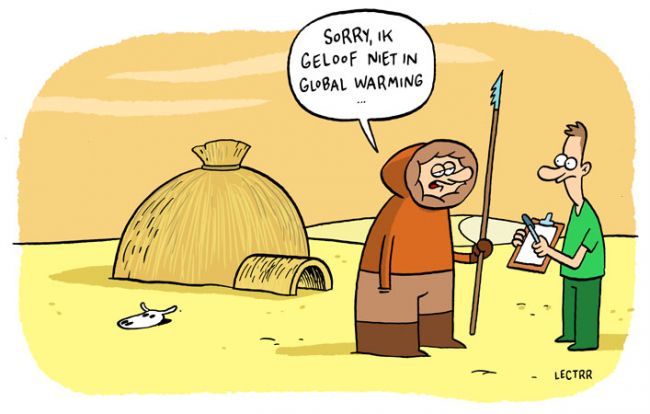 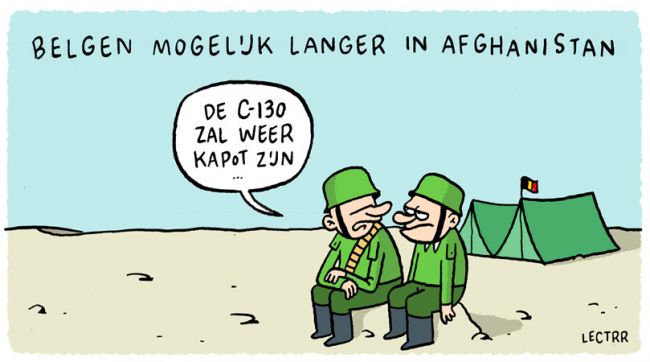 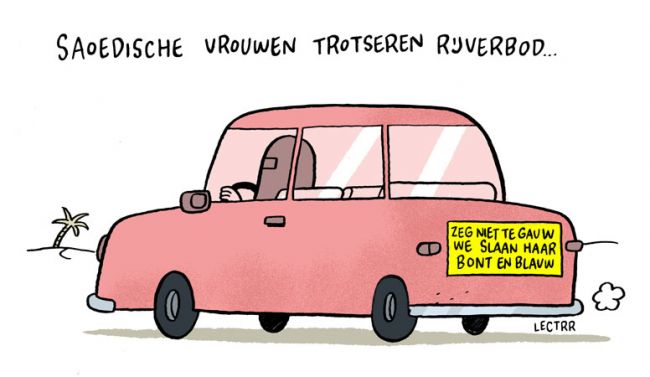 Lectrr (Steven DEGRYSE) was born in 1979 in Roeselare and now lives in Ghent.

At the end of the nineties, Lectrr, one of the first Flemish cartoonists, started to publish a daily cartoon on the internet. His website was a huge success and very soon he made his debut as an illustrator in comic magazines in Flanders and the Netherlands. Subsequently he became a professional cartoonist and his work was published in Computer Magazine, Algemeen Dagblad (NL), Menzo, Humo, Vacature and P-Magazine.

In addition, for the last three years, Lectrr has been the "House-cartoonist" at the newspaper ‘De Standaard’.

Besides being a cartoonist, Lectrr is also a very busy bee in many fields. He writes periodicals and designs his own T-shirts. He even toured the Netherlands with his ‘Cartoonference’, a mix of stand-up comedy and comics on stage. He shows his commitment by designing the T-shirts and children’s wear for Greenpeace and by sponsoring a drawing contest for children organised by UNEP, the United Nations Environment Programme.

Lectrr has been nominated several times for the Belgian Press Cartoon Award and for the ‘Stripschapspenning’, a prestigious contest in Holland for comic strips. He was runner up as the public's choice at the BeNe Cartoon Prize 2004. He has repeatedly been invited as a member of the jury for the Knokke cartoon festival and in 2011 he became the official city cartoonist for Turnhout.