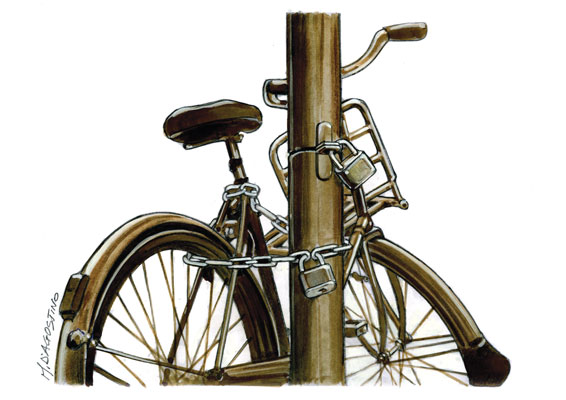 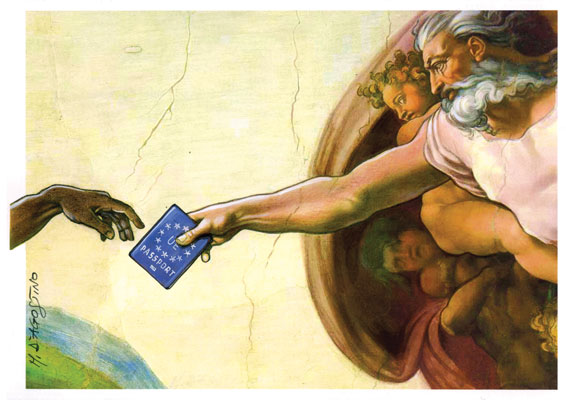 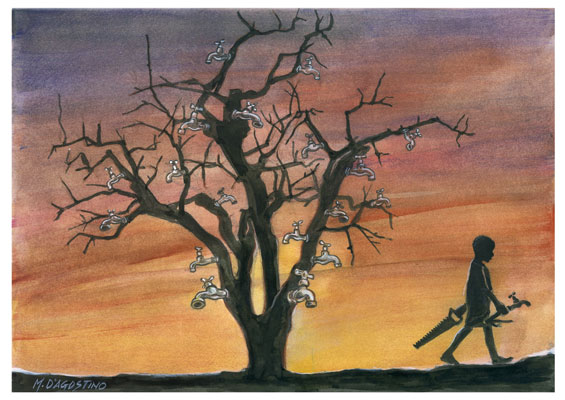 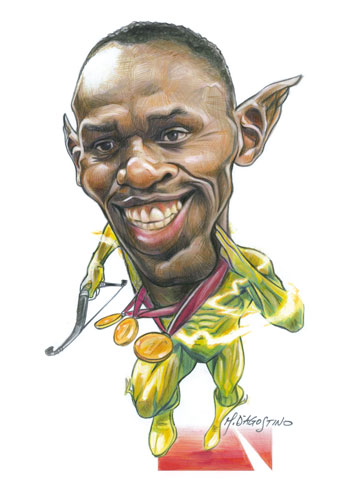 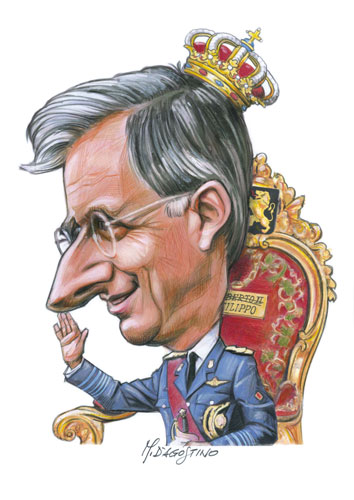 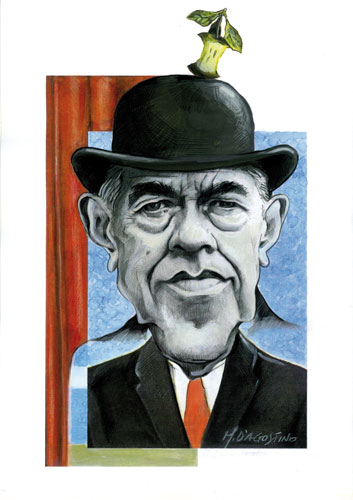 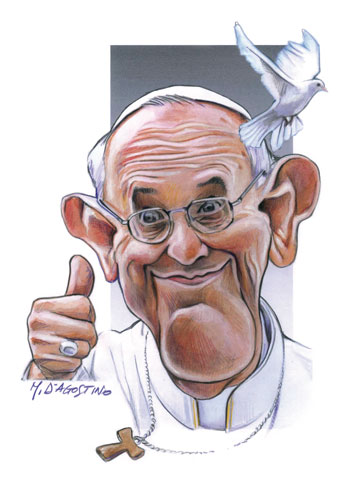 Marco D' Agostino was born in 1963 in Pescara on the Adriatic coast of Italy.

He became infected with the drawing virus at a very early age. Recognising that he had talent, his father gave him an easel, canvas and tempera paint as a gift for his 7th birthday. Nothing has stopped him drawing from that moment on.

During his childhood he created hundreds of drawings, sketches and caricatures of his teachers and classmates. His recent work is now recognized and appreciated at both a national and international level.

In the '80s he also learned the art of engraving. His has participated in various national and international exhibitions and festivals, that have earned him numerous awards. But this only lasted for a short period, he very quickly returned to his former passion, the pencil. He began to draw illustrations experimenting with different drawing and colouring techniques, and finally preferred watercolour to the pencil.

Drawing has remained his passion and he started to practice as a self-educated illustrator and graphic designer. D' Agostino worked for several years for various design agencies and illustrated several educational publications. He is currently working as a cartoonist and illustrator for the sports pages of the Italian newspaper "Il Centro".

Only as recently as 2009, he participated in an impromptu cartoon and caricature competition. And this year marks a turning point in his career; his professional pursuits resulting in graphic satire, humor and caricature, have become his true passion.

He has been presented with several awards and prizes in both national and international competitions. And in 2013 he was awarded the "ECC prize" for his work 'The Bike' at the Euro-kartoenale, which now leads him to a large personal exhibition of cartoons and caricatures in the European Cartoon Center Kruishoutem.

You can visit his exhibition in the European Cartoon Centre from 13 April till 22 June 2014, every Sunday from 10 to 12 a.m. and from 2 to 5 p.m. Groups of 10 persons or more are welcome on other days by appointment.