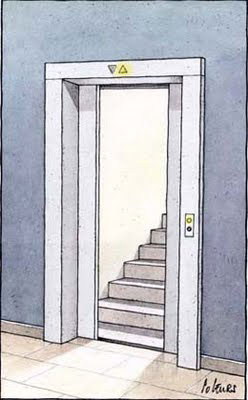 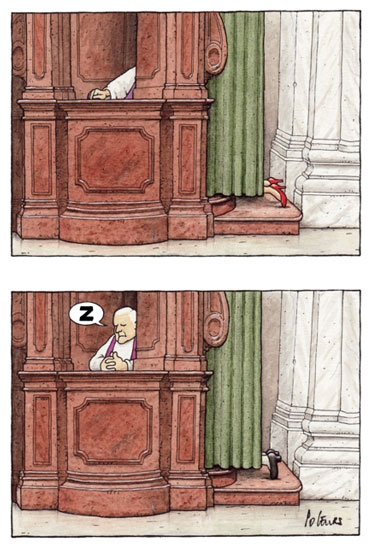 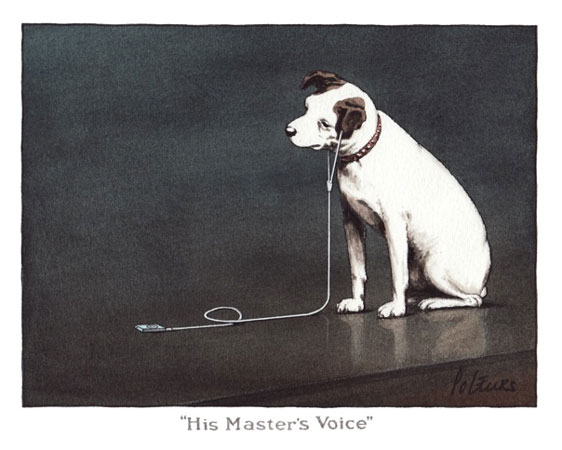 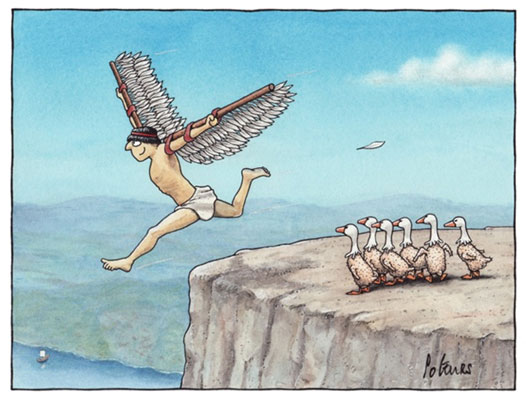 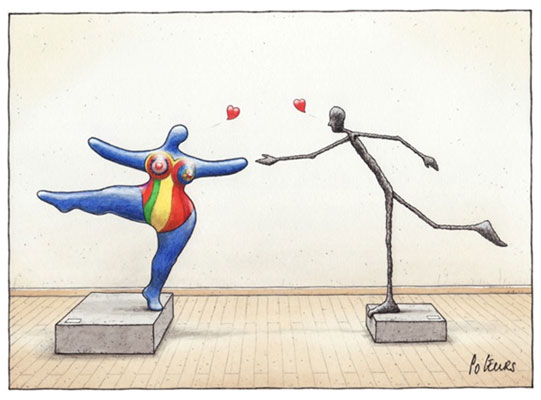 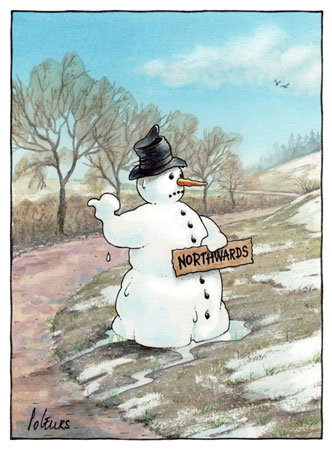 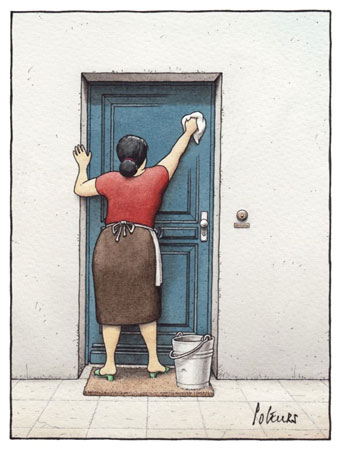 Pol Leurs was born in Luxembourg in 1947, and he is the father of three adult son. His career as an engineer has not prevented him from becoming one of the greatest cartoonists of his country. Under his artist name Poleurs he represented Luxembourg in numerous national and international competitions.

His talent for drawing was manifested in the early school years. He soon discovered the virtues of cartoon and began to depict scenes of school life. Over the years, his taste for detail and finesse in design has allowed him to develop his own style. Throughout his career, drawing allowed him to leave behind him, for a moment, the stresses of everyday life. In the beginning Pol drew in some way for the pleasure of drawing. But over time he came to draw also for others and he began to publish and exhibit his works.

The cartoons of Pol Leurs can be admired at the European Cartoon Centre, Brugstraat s/n in Kruishoutem, every Sunday from 10 – 12 a.m. and 2 – 5 p.m., from 27 January till 17 March 2013. Groups of 10 persons and more are also welcome by appointment on other days.