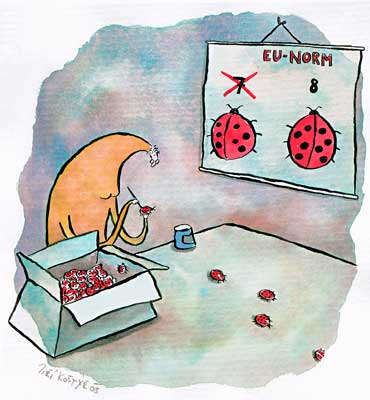 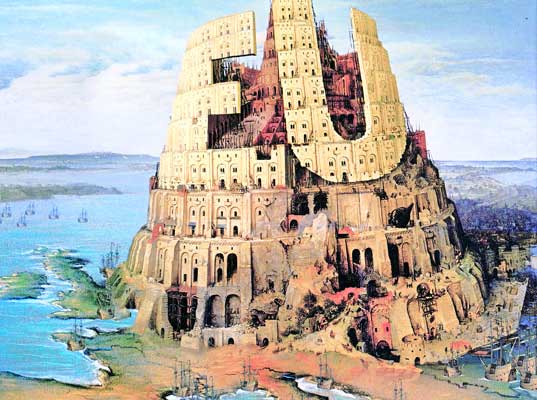 2007… the 50th anniversary of the Treaty of Rome… a historical event. Meanwhile Europe has extended. On May 1st 2004 the European Union grew from 15 to 25 Member States and in 2007 Bulgaria and Romania joined the club. What is the signification of this entry in the European Union for the citizens of these countries? What are their frights, prejudices and expectations?

56 cartoonists from the latest members put these hopes, frights and expectations on paper. The ECC has the honour to present these art expressions in a unique exhibition “10 + 2 new Europeans”. Sometimes hopeful, often criticizing, but always interlarded with all the humour required.

The exhibition is made up by Gisèle and Dieter Burkamp from Germany, two authorities in cartoon knowledge. Kruishoutem is the first city in Belgium to show this exceptional exhibition.