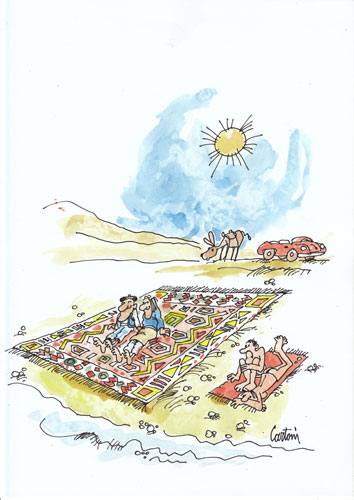 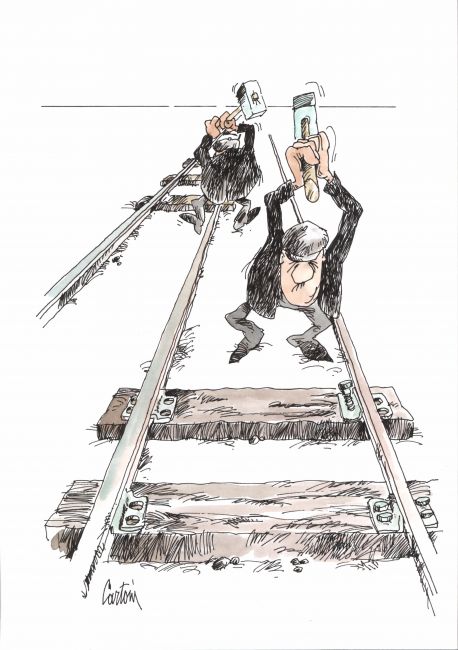 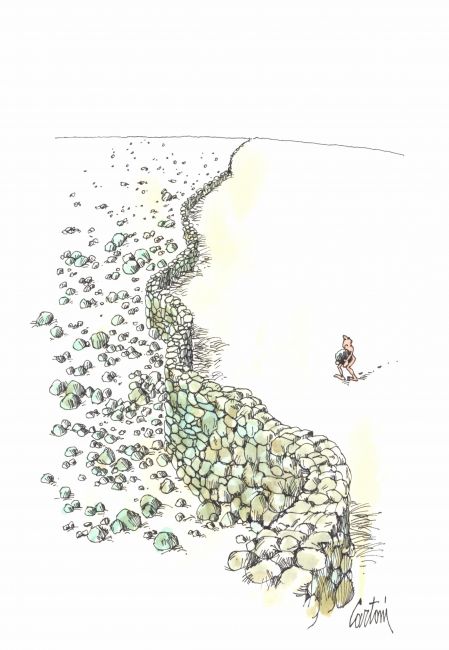 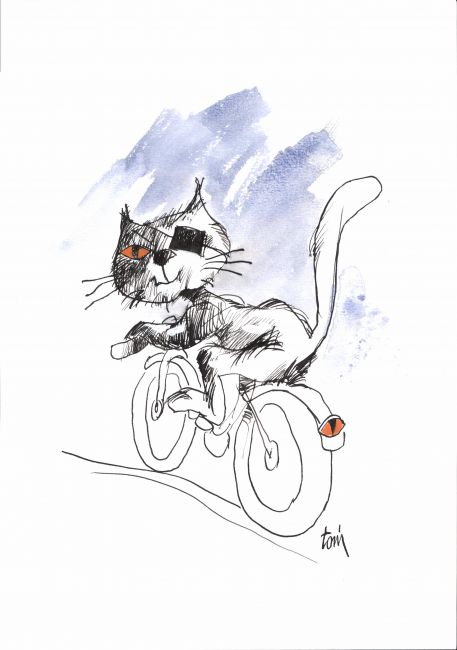 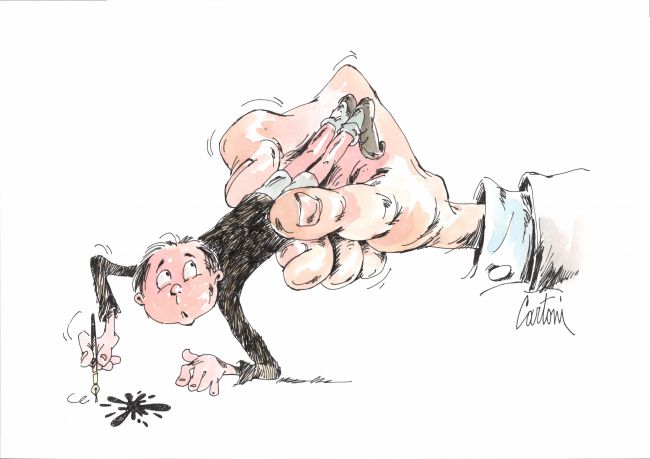 Tony Houbrechts was born in 1942 in Sint-Truiden, grew up in Tongeren and now lives in Alken (province of Limburg). He is father of four children, and is now enjoying a well-deserved retirement.

He was really born with a pencil in the stomach. At very young age he was a big fan of Tintin and Bobby, and he still is. Also Nero by Marc Sleen appealed to him much and so he devoured all their comics.

He obtained a higher diploma Publicity, Art Director and Graphic Designer at St Luke's College of Fine Arts in Liege in 1965. 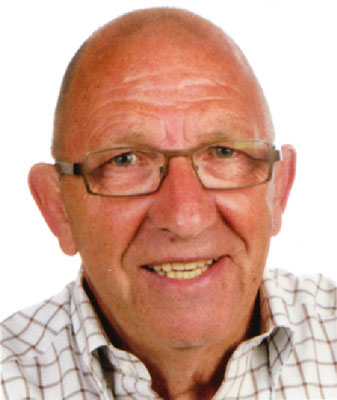 He was a career long art director and graphic designer-illustrator of the daily newspaper 'Het Belang van Limburg'. He designs posters and leaflets and publishes illustrations and cartoons in numerous daily, weekly and monthly magazines.

He is a member of several art societies, including "Kunstkring Alkarte" in Alken, where as an artist and board member he observed more than 20 years the role of artistic advisor. He is also co-founder of the Belgian cartoonists association KEVER and the cartoonist club KA3.

As a cartoonist with the pseudonym Toni or Cartoni, he won prizes in competitions at home and abroad, including Poland, Turkey, France, China, Japan, etc ... Also in his own country he was repeatedly honored, as in Kruishoutem, St-Truiden, Beringen, Hasselt, Hofstade, etc ... He had personal and group exhibitions at home and abroad with cartoons, paintings, aquarelles, pencil drawings, portraits, stained glass etc ...

Enough reasons to choose him as house cartoonist 2016 with a personal exhibition in the ECC.