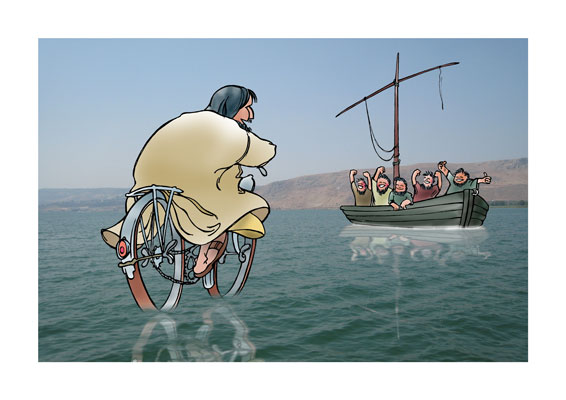 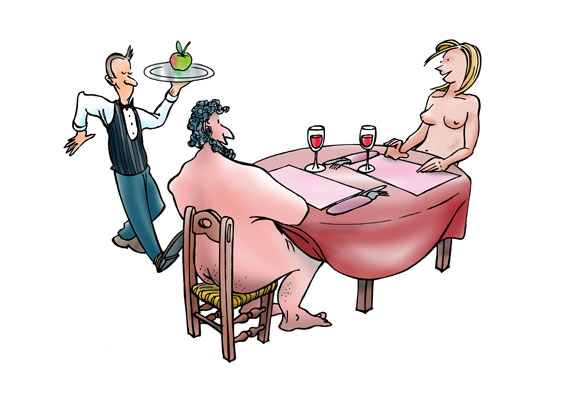 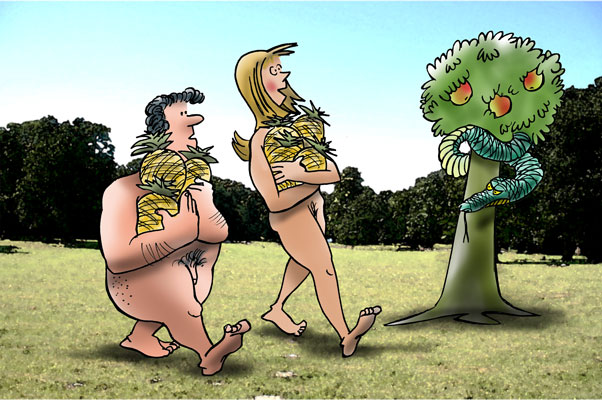 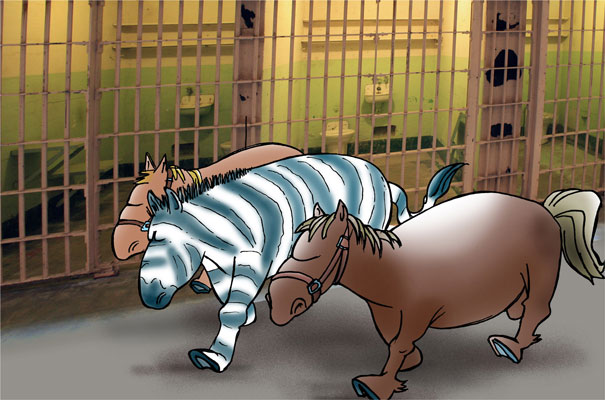 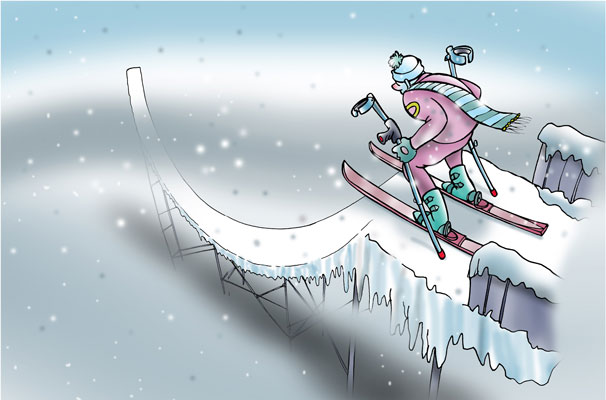 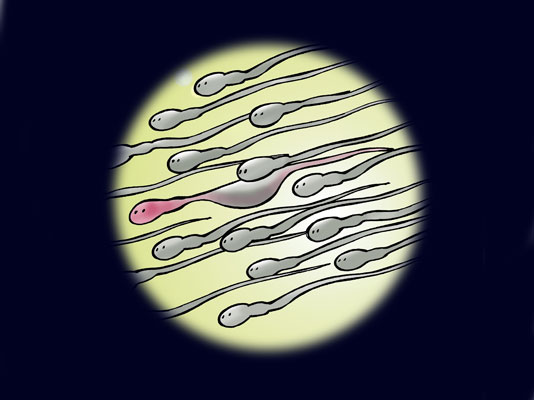 Half a century ago, Luc VERMEERSCH studied graphic design at the Saint-Lucas Institute in Ghent. He began his career in the advertising business and created illustrations for several pamphlets, magazines, newspapers, chocolate-boxes and posters with his humorous touch. He has been drawing little characters as well as more serious work. Although he’s very familiar with Photoshop, his favourite tool remains the pencil. 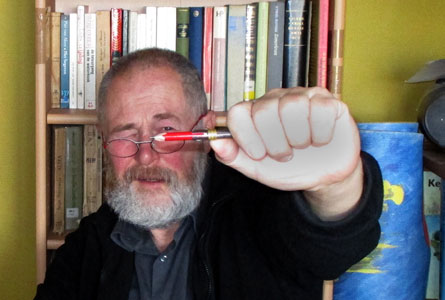 Five years ago, Luc studied at the Library school. As a result, he started as an employee in the Public Library and also in the Prison Library of Ypres.

As a cartoonist, Luc was a late developer. He was already in his forties, when he participated in the Golden Hat cartoon contest in Knokke, just for fun. He won the first prize. This motivated him to continue, and several other prizes followed, including the first prize in our Euro-Kartoenale contest 2005, "The Painter". A valid reason to nominate him as the "House-cartoonist of the European Cartoon Centre 2014’’.