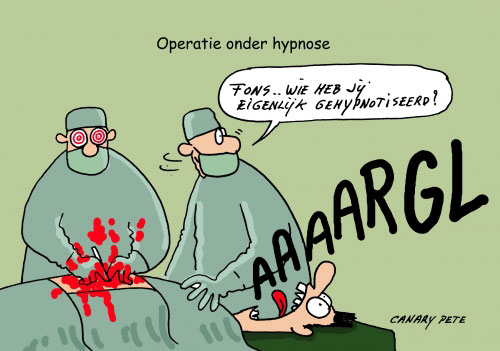 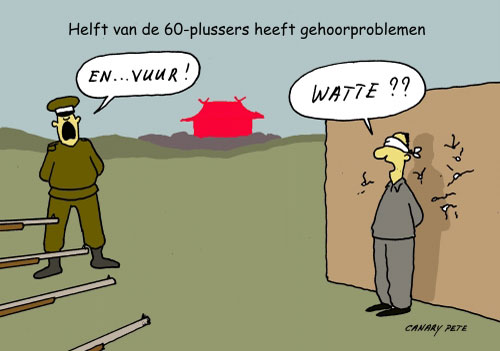 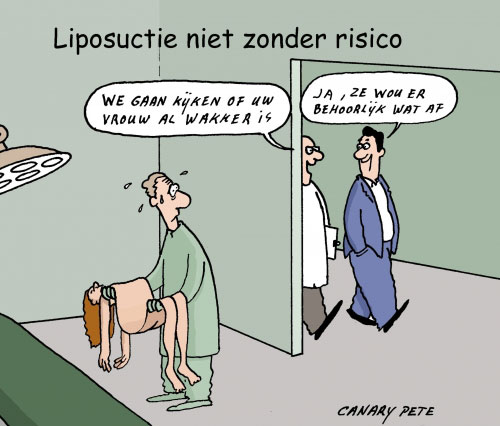 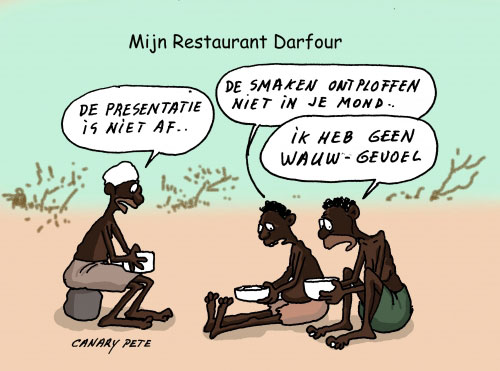 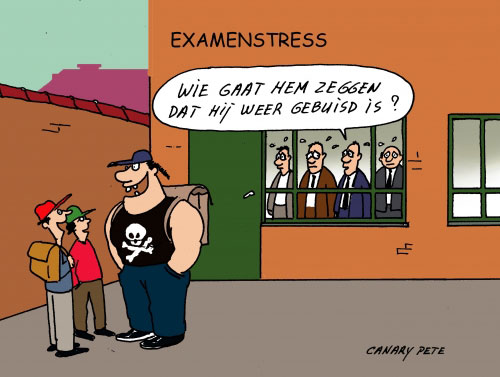 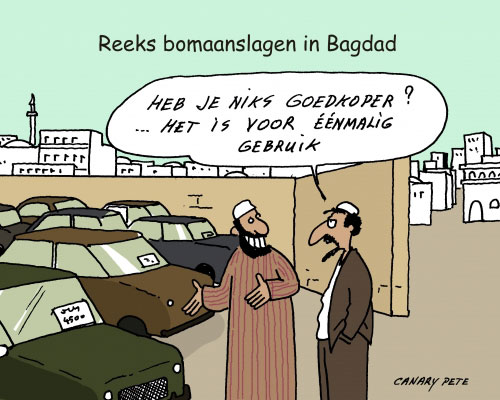 Sus Damiaens, alias Canary Pete, is our house cartoonist 2010. During this year he will comment the events in the ECC and the cartoonworld with his cartoons. Sus is the successor of Stefaan Provijn and Ludo Goderis. 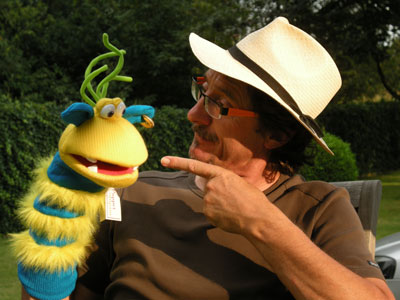 Canary Pete draws press cartoons for the Belgian newspapers ‘Gazet van Antwerpen’ and ‘Het Belang van Limburg’. "This year we deliberately chose a press cartoonist," said Rudy Gheysens, president of the European Cartoon Center. "It is a discipline that till now had too little attention in the center and we want to do something in 2010. The choice for Canary Pete was obvious: simple cartoons that despite the clever jokes are very accessible."